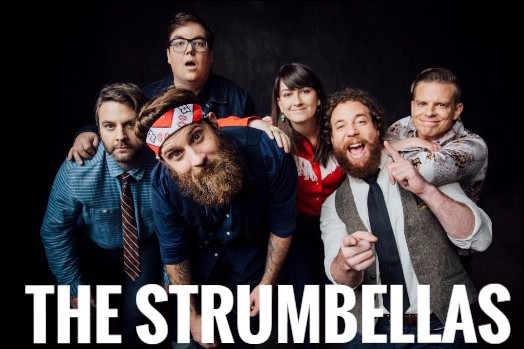 Making their Bluesfest debut in 2017 are Canadian band The Strumbellas. When a crowd is singing along with the last chorus after hearing the song for the first time, and Twitter lights up with those same lyrics in the days following a performance, you know it’s a song that connects. With poignant yet sing-along-able lyrics and undeniable rock noir musical undertones, Spirits, the first single from The Strumbellas’ album Hope embodies the essence of what has been attracting fans from across the world to this Lindsay, Ontario-bred band.
END_OF_DOCUMENT_TOKEN_TO_BE_REPLACED

The 28th Annual Bluesfest to be held over the Easter long weekend in Byron Bay, Thursday 13th to Monday 17th April 2017, is officially ringing in its new season with the first release of awe-inspiring artists. The first artist announcement features Bluesfest debuts from iconic artists that have been many years in the making, Bluesfest exclusive performances, and the return of some of the festivals most requested artists.
END_OF_DOCUMENT_TOKEN_TO_BE_REPLACED