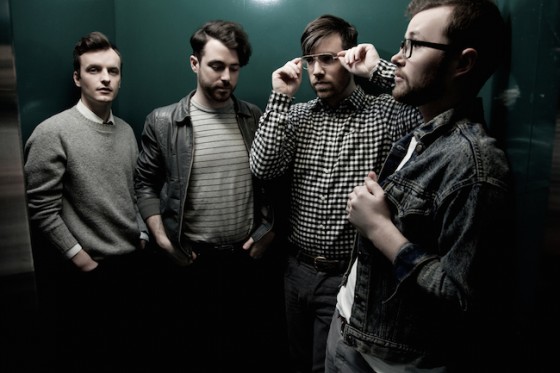 Canadian Indie Rock outfit Paper Lions are preparing to take Australia by storm with a run of East Coast tour dates, starting with an appearance at the acclaimed Woodford Folk Festival, to celebrate the release of their chart topping sophomore album ‘My Friends’.
END_OF_DOCUMENT_TOKEN_TO_BE_REPLACED

Hailing from the sunny suburbs of Brisbane, Queensland, this act is one you definitely do not want to miss. As Paradise Falls played their first gig in 2010 and since, have been working hard to rise above the local music scene masses. They are a band that has earned every opportunity through sheer dedication and perseverance. Combining their love of mainstay hardcore and metal bands such as August Burns Red, I Killed The Prom Queen, Whitechapel and more. As Paradise Falls are proving to be a favourite within the local music scene.
END_OF_DOCUMENT_TOKEN_TO_BE_REPLACED