Organisers have confirmed that Carrie Underwood’s only full concert appearance in Australia this year will be at the Deni Ute Muster on Saturday 29 September to close the Muster’s 20th birthday celebrations.
END_OF_DOCUMENT_TOKEN_TO_BE_REPLACED

Multi-Grammy and ARIA Award winning artist Keith Urban, who will release his eighth studio album RIPCORD on May 6th, has announced that he will be bringing his “ripCORD World Tour 2016”, home to Australia this December. The tour, which will feature the 7-time Grammy-award winning, multi-platinum superstar Carrie Underwood, will no doubt send Keith’s legion of fans here into a frenzy. Keith, whose concerts are always a non-stop, electrifying roller-coaster ride featuring world class production and a set-list jammed with all of his biggest hits, is known as one of the industry’s best live performers. In fact, it was following Keith’s 2014 tour, when he picked up the ARIA Award for Best Live Act.
END_OF_DOCUMENT_TOKEN_TO_BE_REPLACED 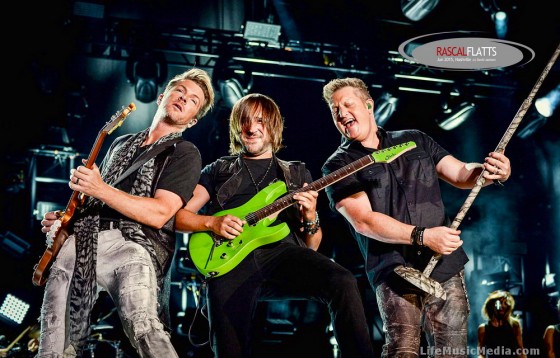