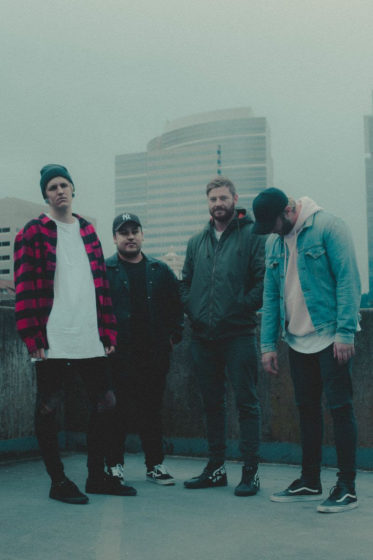 Gippsland’s local son’s Ocean Sleeper are returning to their roots, locking down dates across regional Victoria, NSW and The ACT to give fans a taste of their time spent with legendary producer Kris Crummett (Sleeping With Sirens, Dance Gavin Dance, Issues).
END_OF_DOCUMENT_TOKEN_TO_BE_REPLACED 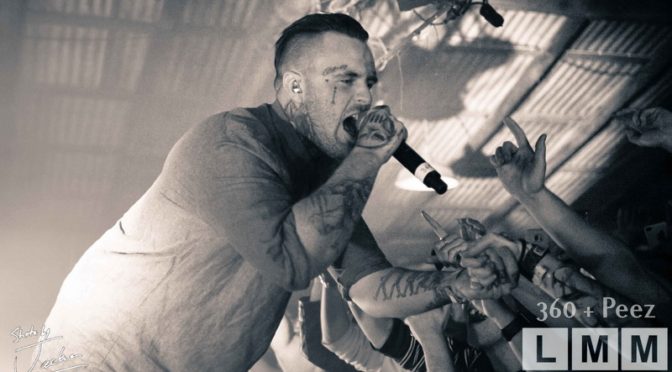 ARIA-nominated, Melbourne rockers KINGSWOOD, known for their signature rock ’n’ roll swagger and unstoppable quest for greatness, today announce a string of nation-wide headline tour dates beginning November 2016. The tour will take in nine shows across five states, including up close and personal capital city venues, as well as off the beaten track regional club shows, kicking off with a performance on Friday, November 4 at Chinchilla Event ‘Fusions on the Field’ in Queensland.
END_OF_DOCUMENT_TOKEN_TO_BE_REPLACED

Two of Australia’s most popular, and exciting live acts, Karise Eden and Dean Ray, will showcase their considerable talents in the national ‘Rebellion’ tour this May through to July. Hitting the road from Queensland right through to Western Australia and including Tasmania, they’ll perform a selection of their own material along with some special “duo” performances in a real treat for fans!
END_OF_DOCUMENT_TOKEN_TO_BE_REPLACED