Dreaming Up The Vision
Actor/Director Leah Purcell talks to Life Music Media about character, coming home, and the joy of performing in The Story of the Miracles at Cookie’s Table.

…To the present day story about my character Annie and her estranged son Nathan. They’ve been estranged for 25 years. She had him when she was 13 and she left because of the talk around the incident where she fell pregnant, and the lies around that. [Annie’s] mother Faith passes away, which brings Nathan and Annie back together. The surface story is to argue and discuss who gets the table, but though that discussion we learn more about each individual character.
END_OF_DOCUMENT_TOKEN_TO_BE_REPLACED 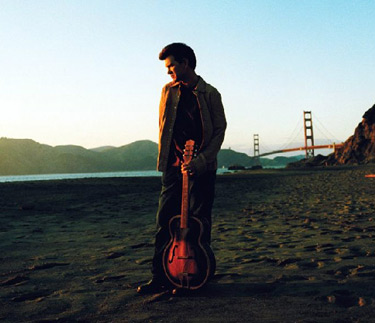