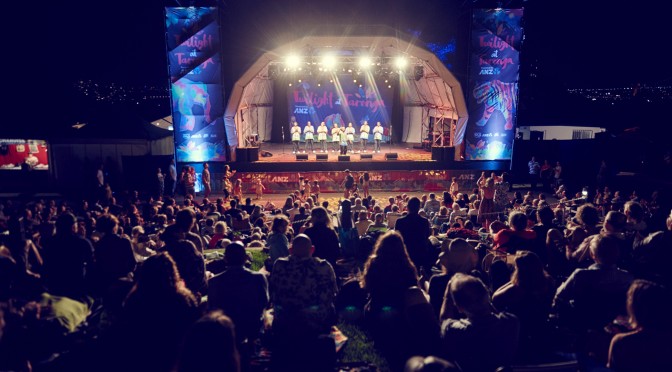 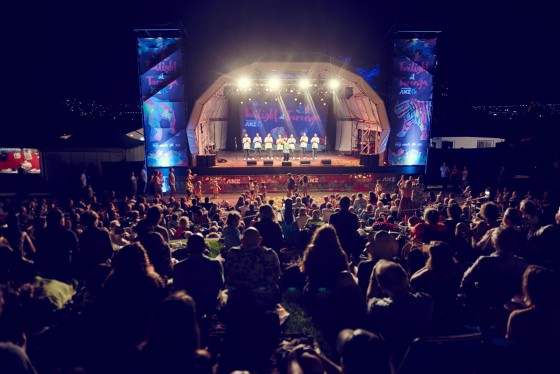 In a magnificent closing weekend of Twilight at Taronga presented by ANZ, the 2016 series was brought to an end with a performance from the eccentric and enigmatic jungle-blues troubadour C.W. Stoneking on Friday night and the illustrious South African a cappella group Ladysmith Black Mambazo for a sold out show on Saturday night.

Saturday night featured a sold out performance from Ladysmith Black Mambazo who filled the Taronga amphitheatre with their warm presence, beautiful harmonies and songs from their career that exceeds five decades. The stunning backdrop of a golden sunset was a perfect accompaniment to the final show of the 2016 Twilight season, with the audience in awe of the group’s delivery of their traditional Zulu isicathamiya music including their rendition of Paul Simon’s ‘Diamonds on the Soles of her Shoes’, which they originally performed together on Graceland in 1987.

In 2016, Twilight at Taronga presented by ANZ experienced its most successful season in the events’ 21-year history, with a total of 14 out of 17 shows selling out.

Click here for photos of C.W. Stoneking at Twilight at Taronga