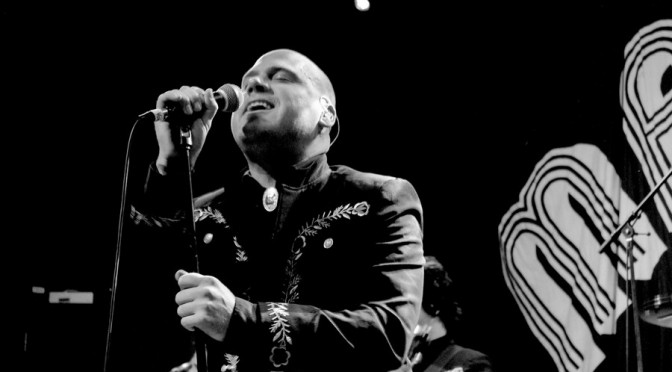 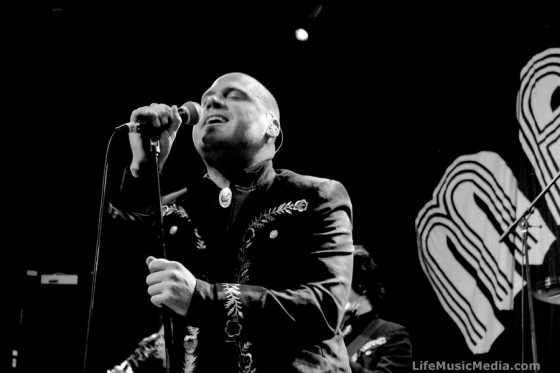 It’s been a pretty rad few days for fans of LA punks, The Bronx; who, having been added to the hectic bill of Violent Soho, Luca Brasi and Tired Lion – are currently doing a big old lap of our shores.

Therefore, it was a nice surprise to see the announcement of a one-off Sydney show for the bands “alter-ego”, Mariachi El Bronx.

Having been a fan of The Bronx for a number of years, I always found it astounding that I had never made it to aMariachi show; forever choosing the harder, wilder side of the band that helped me punch on through some difficult points in my life.

But tonight was a perfect demonstration of what I had been missing out on.

When seeing Mariachi El Bronx, you ultimately leave the hardcore headspace at the door, because they are entirely their own thing. While the bands may share the same members, it’s almost like seeing the more mellow side of a split personality.

The band take to tonight’s stage with the same amount of enthusiasm as they would under any other name; with their positive energy practically seeping into the punters in the room, basking us all in a comforting glow.

Then the music starts.

From the moment that infectious mariachi sound rings out, it’s impossible not to be caught up in the prescence and atmosphere of it all – running us through the ringer with tales of love, heartbreak, loss and faith.

48 Roses, Holy, Revolution Girl and High Tide make the set list tonight, with the crowd never missing an opportunity to join in and belt out the words; resulting in a gospel choir of sound.

By the end of the set, everyone’s (crowd and band included) hearts are so full, that it’s actually sad to see the end; like we’ve been through a journey together and now it’s time to say goodbye.

Hopefully, Australian audiences won’t have to wait too long before the band return to our shores.

Check out our photos of the show here!