This year is the 25th Anniversary of Byron Bay Bluesfest and possibly the biggest Bluesfest held to date. Arriving at the festival you immediately realise the size and scale of the event. Huge camping areas teaming with festival goers, friendly volunteers directing cars to parking areas and spreading an infectious happiness to all that pass by. The music emanating from the venue as you approach the gates. The blended aromas of various cuisines wafting from the food stalls and the overall “feel good” vibe in the air.

There are so many great artists at Bluesfest that it’s sometimes difficult to choose which to see on any given day. Luckily for punters, many of the artists play a number of times throughout the five days. A careful study of the playing schedule or mobile app, along with a little planning and you’ll more than likely manage to catch everyone you wanted to see plus more.

The Arakwal People of Byron Bay performing the traditional ‘Welcome to Country’ at the Arakwal Opening Ceremony.

Beth Hart came out swinging with a cover of Ike & Tina Turner’s song “Nutbush City Limits” and it was knock out. Hart’s gruff powerful tones setting the way through an impressive set which also included “Bang Bang Boom Boom” and “Better Man” all followed by the encore of “My California”… a special treat.

Grace Potter and the Nocturnals captivated the crowd, engaging everyone with her powerful vocals and raunchy live performance.

Blues harmonica master Charlie Musselwhite mesmerised us with an impressive set leaving no doubt as to why he’s one of the most revered Blues musicians.

Closing out the Crossroads stage was blues legend Buddy Guy. Buddy has graced the stages of Bluesfest a number of times over the years, always proving an audience favourite, and last night was no different. The flamboyant blues legend delivering a master class in showmanship that had everyone, young and old, buzzing from his performance.

Over on the Mojo Stage, John Mayer was also setting a standard and the bar was set pretty high. His live performance is immaculate. Moody casual rhythm transitioning into flawless blues riffs and back again, all seeming so effortless… a pleasure to watch.

Day 2 headliners include Jack Johnson, Doobie Brothers, Boz Scaggs, Gregg Allman and many more! It’s a huge day and we recommend you get in early to check out a few of the early performances.

Visit www.bluesfest.com.au for all festival information and updates. 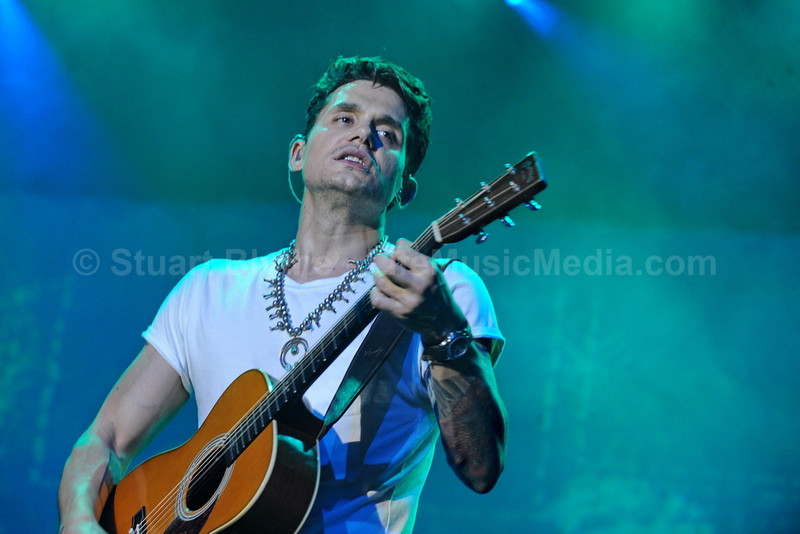