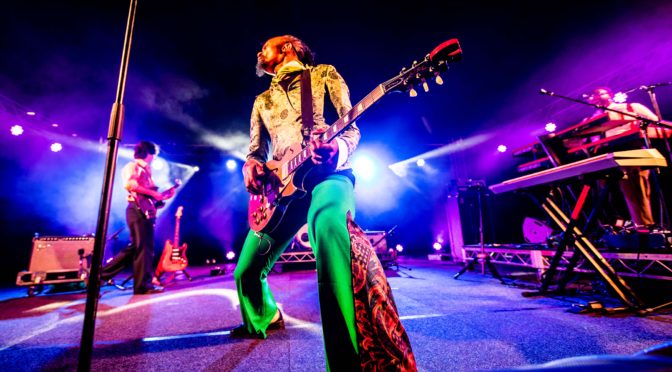 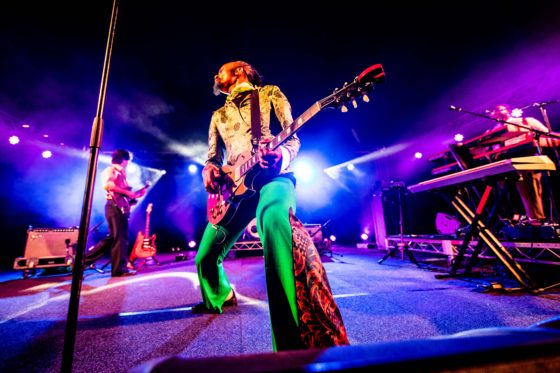 Saturday got of to a great start with Rockwiz in the Jambalaya where hopeful players were spilling out the sides of the venue. After the quiz contestants were chosen the show got underway with an endless stream of guests including Ian Moss and Sarah McLeod arriving to play a song and join in with the teams. First guest for the day was Casey Donovan performing a cover of Queen’s ‘Don’t stop me now’ that Freddy Mercury would have been extremely proud of. Julia Zemiro hosted a witty and fun afternoon, artfully mixing music and politics making sure everyone was entertained and laughing. Turn up early for your chance to be a contestant when Rockwiz returns Sunday 1pm at Jambalaya.

Vintage Trouble had the Mojo pumping and feeling alive with their athletic approach to soul infused rhythm and blues. Vocalist and trombonist Ty Taylor put his body on the line with a crowd surfing moment that nearly saw him head plant into the ground. The Bluesfest crowd clearly not accustomed to crowd surfing phenomena. This was after he had already jumped around all over the stage, been skipping with his mic lead, walked the barrier between him and the audience tightrope style and done a walk through the first half of the Mojo. Never missing a lyric with his powerful vocal chords…the highlight of the show. Ty you could just stand still and sing and we would all be impressed but hey you give the Bluesfest photographers a total blast trying to capture the shot of the day with your antics. Vintage Trouble play again Monday night 7.15pm at the Crossroads. A show not to miss. As well as being extremely entertaining they have beautiful messages to share that will put in you in the zone of what Bluesfest is all about.

In total contrast Tommy Emmanuel at the Crossroads left all the jumping around to his fingers. His dexterity moving gracefully over the fret board bringing classic songs to life with added textures and harmonics. Made possible by the complete mastery of his well worn guitar and five finger picking style. Tommy wooed listeners with the sweetest of melodies, originals and covers and then changed up the vibe with a raucous percussive attack on his guitar that left a few new scratches. Sadly, only here for one show, his appearance was a highlight of the festival for many.

Is country grunge a thing? Maybe that is what Kurt Vile and the Violators were doing. Their set got progressively more interesting and engaging as time passed. This band sounded a bit like Nirvana, a bit like Lou Reed, with an unmistakable country twang here and there. Kurt’s deep voice penetrated the atmosphere making me curious about his lyrics. He kept things interesting by changing guitars and transitioning from guitar to banjo and back again. Building in intensity it was a treat to be transported into a new soundscape and wonder about what other music is out there and popular in the States that is yet to capture an Australian audience.

Word around the festival was go and see Fantastic Negrito. What sage advice this turned out to be. A completely mind blowing, fully funky blues band with all the soul you will ever need. Fantastic Negrito front man and exceptional vocalist Xavier Dphrepaulezz sang in multiple personalities bringing drama, humour and depth to a performance that felt like an invocation of the spirit world. Self described as ‘black roots music for everyone’ Xavier had a classy way of getting the audience all on board and singing with him. Alluding to some hard times in his own life and hard times in others lives he drew inspiration from moving outside of his own experience, ‘a recovering narcissist’ he reckons. Nothing remotely selfish about this man and fabulous band who gave their all to the Delta audience. They will get a much deserved bigger stage on Sunday when they appear at the Crossroads at 3pm.

The final installment of Snarky Puppy was as good as promised and Ben Harper and the Innocent Criminals provided the perfect wind down to what was a pretty epic third day of the festival. It’s not over yet, so many great artists yet to play. Looking forward to Sundays line up featuring Archie Roach 3.30pm at the Mojo, Meshell Ndegeocello 8:15pm at Jambalaya and George Clinton and Parliament Funkadelic 10.00pm at the Crossroads.

For the full line up head to the Bluesfest website: www.bluesfest.com.au 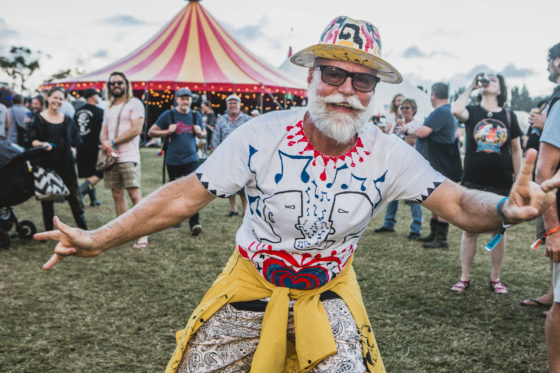 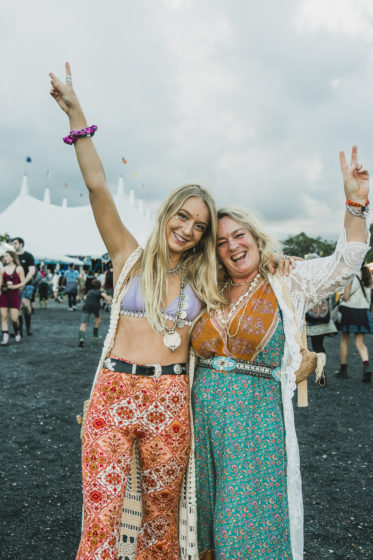 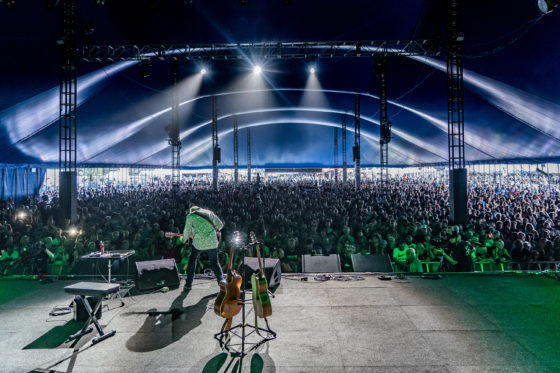