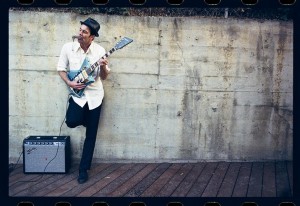 All the way from Philadelphia USA, the original line up of G. Love & Special Sauce are making their triumphant return! 20 years after the release of their self-titled debut album and 8 years since their last live performance together, the original line up of G. Love & Special Sauce arrive on the back of their 2014 album Sugar, breathing new life into their groove-heavy, Chicago-Blues infused brand of stripped down Rock and Roll. With the influences of Elmore James, Bo Diddley, John Lee Hooker and Lou Reed, the band has stripped themselves back to the old-school air of their first record with a mature and developed instrumentation without losing any of the unique, funky American Blues vibes that were the foundation of the bands success.