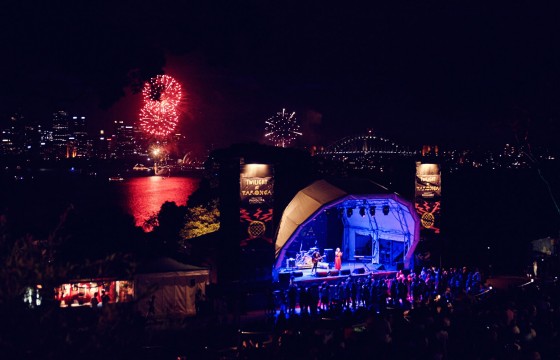 Just one week after going on sale, six Twilight at Taronga 2016 performances have now sold out. The four latest shows to hang the sold out sign are Birds of Tokyo supported by Fractures, crowd favourite Björn Again’s Saturday night show, and, joining the sellout of their first shows in a matter of hours, John Butler Trio and Missy Higgins’ second and final shows.

If you plan on attending one of these magical events under the stars at Taronga Zoo this summer, it would be wise to secure your tickets sooner rather than later.

Tickets for remaining Twilight performances are available from twilightattaronga.org.au

Marion Joyce, Twilight at Taronga Manager says, “Twilight 2016 is shaping up to be a spectacular series. The response to the lineup has been amazing. What better way to kick-start Taronga’s centennial year!”

The perfect destination to unwind as the sun sets over the harbour, audiences are invited to immerse themselves in the magnificence of the Sydney summer with a refreshing Aperol Spritz while enjoying Twilight at Taronga’s most diverse lineup yet, which also includes eight-time ARIA nominee Courtney Barnett, Josh Pyke, Hunters & Collectors front-man Mark Seymour, jazz virtuoso James Morrison, jungle-blues troubadour C.W. Stoneking supported by rising alt-country crooner Marlon Williams, singer, guitarist, and songwriter from Australia’s iconic Men at Work, Colin Hay, and many more.

All proceeds from Twilight at Taronga go toward the Taronga Conservation Society Australia – a not for profit organization dedicated to wildlife conservation, scientific research and environmental sustainability. Taronga champions the creation of a shared future for wildlife and people, and the Zoo’s 1.5 million annual visitors experience the inspiration for their ongoing work.

For more information on all artists, please visit: twilightattaronga.org.au

Click here for our photos and reviews of previous
Twilight at Taronga shows! 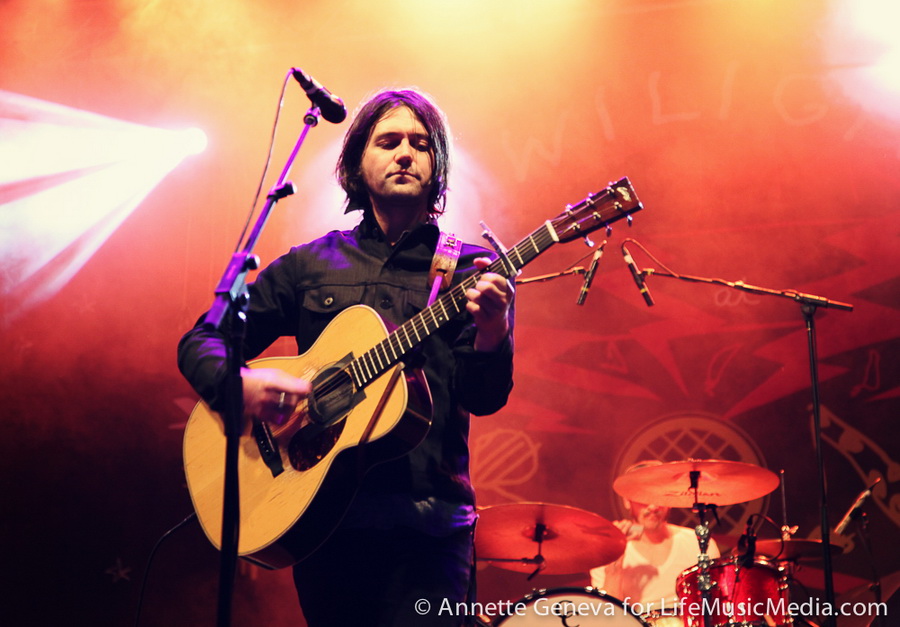