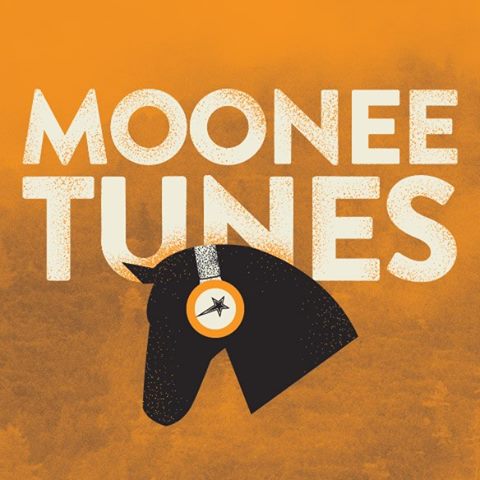 The Reach Foundation and The Valley are thrilled to announce Moonee Tunes – their first music festival extravaganza – to be held at the The Valley (Moonee Valley Racecourse) on Friday 8th April. An action packed, all ages, evening of music with all funds raised going towards the Reach Foundation who do amazing work to support young people within the Victorian and New South Wales communities. The stellar line up is headed up by Melbourne rock outfit Kingswood, global Hip Hop force Tkay Maidza, along with the psychedelic jams of The Delta Riggs, multi-instrumentalist Harts, Hip Hop wonder REMI, and indie pop sounds of Tully on Tully.

Recently wrapping up a tour supporting AC/DC around the country, KINGSWOOD join April’s Moonee Tunes. The bands debut album Microscopic Wars, recorded with Grammy Award winning producer Vance Powell (Jack White, Arctic Monkeys), debuted in the top 10 of the ARIA charts and went on to be nominated for an ARIA for Best Rock Album.

Adelaide emcee armed with fast flow, bossy beats and hella-high shoes, Tkay Maidza continues to stomp her way to the top of the rap game. Earning her stripes as one of the most energetic musicians on the live circuit, Tkay has taken her tunes to the masses, owning the stage at Splendour In The Grass, The Falls Music & Arts Festivals, Southbound, Beat The Drum, St Jerome’s Laneway Festival, Groovin The Moo and we are ecstatic to have her on the first Moonee Tunes event.

Another award winner amongst the ranks, REMI is one of the fastest rising Hip Hop acts in Australia. Winning the AIR award for Independent Hip Hop Album of the Year with RAW X INFINITY, REMI has performed sold out tours in Australia and abroad, sharing the stage with the likes of Danny Brown, De La Soul, Joey Bada$$, Blackalicious, Hiatus Kaiyote and invited to perform Gorillaz tracks with Damon Albarn on his recent Australian tour. REMI is as diverse as he is impressive.

High energy jams and ferocious live shows, The Delta Riggs add their blues credentials and roots music pedigree to the line up. 2015 saw the band tour the UK and Europe in support of their second and highly anticipated album Dipz Zabazios as well as take on Splendour In The Grass.

Also joining the bill, multi-instrumentalist Harts, best known for his Jimi Hendrix-like guitar playing and unique blend of Funk, Pop, Rock and Soul music which has earned him praise worldwide. Most notably from the iconic legend Prince who flew Harts out to his Paisley Park to meet and play with him.

Rounding out the line up, pop grooves and catchy melodies of Tully On Tully who are gearing up to launch their sophomore EP Miles Away, conceived in New York City the tracks speak to the tyranny of distance and call to the band’s trademark 1980’s sounds.

Food lovers will rejoice with an extensive array of Melbourne’s iconic food trucks descending on Moonee Valley Racecourse to provide an unrivalled and diverse foodie experience for all. Look out for some popular Melbourne names! 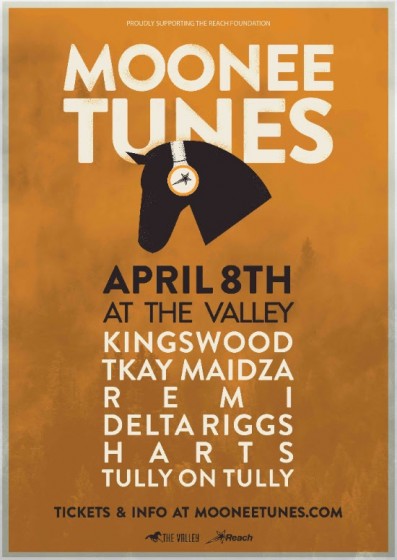 Reach supports young people to get the most out of life. It aims to improve the wellbeing of young people so they can be healthy and resilient to meet life’s challenges, fulfil their potential.

Each year 40,000 young people aged 10-18 experience Reach through its youth-led workshops – designed and delivered by its young crew. Teenagers who experience these workshops report improvements to their wellbeing and self awareness, and their ability to build deeper, more meaningful connections.

Independent research has found that Reach can improve the wellbeing of young people by significantly enhancing their feelings of meaning and engagement (Vella-Brodrick, Rickard & Chin, 2013).

For two decades, Reach has improved the wellbeing of tens of thousands of young people.

For more information or to donate to Reach visit www.reach.org.au