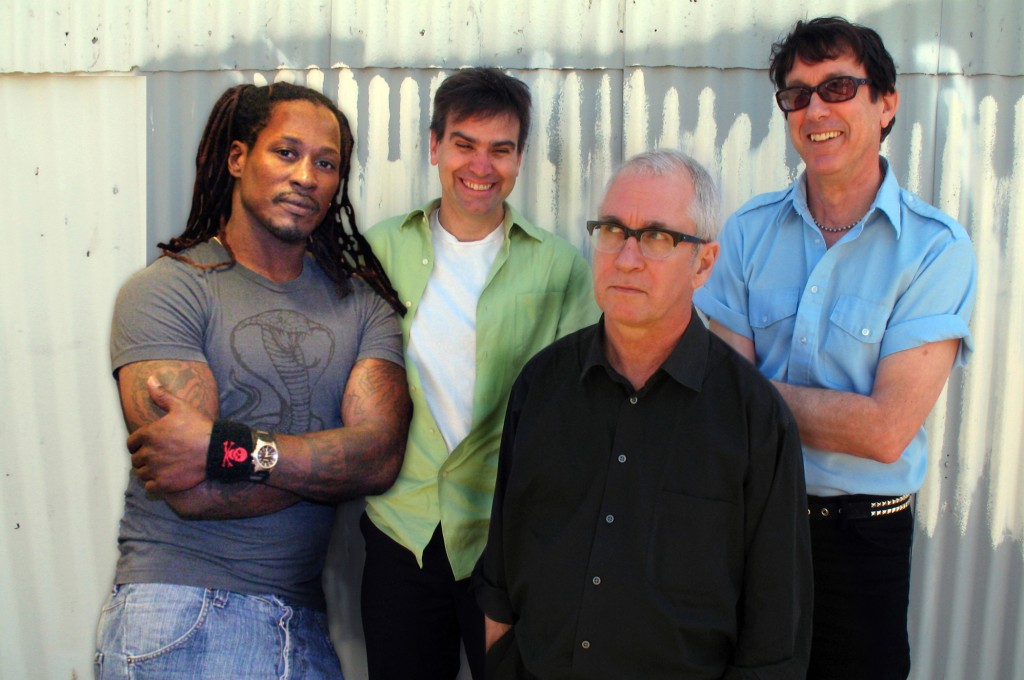 Ahead of their Bedtime For Democracy Australian tour which kicks off at the end of the month, punk legends Dead Kennedys have just announced the full line up of local supports that will join The Bennies as supports for each capital city show.

At the special all-ages show in Adelaide up and coming indie rockers Young Offenders will join The Bennies in warming up the crowd ahead of Dead Kennedys’ triumphant return to Australian shores. Over in Melbourne The Bennies will be joined by local punk rock juggernaut Wolfpack who have been flying the flag for the traditional ethos of punk and turning on crowds with a string of quality shows over recent months.

In Brisbane, Sunshine Coast locals Drawcard will join The Bennies and continue to further their growing reputation as one of the hardest working bands in the country. Down the road in Coolangatta, Gold Coast’s finest Bitter Lungs will blast out a blistering set of loud, fast and technically brilliant heavy punk attitude. In the Harbour City genre-bending soul punk trio Fait Acompli will unleash a swag of brand new tunes unto the Dead Kennedys faithful, while in Perth two of WA’s finest Chainsaw Hookers & Leeches will show everyone how punk rock is done in the West!

Returning to Australia in 2014 Dead Kennedys have unfinished business to attend to after taking in only part of the country on their previous acclaimed visit in 2011. East Bay Ray, Klaus Flouride, D. H. Peligro and Ron “Skip” Greer will be taking Dead Kennedys’ message against political apathy right across Australia this September and October, including a special all-ages show in Adelaide!

For fans of punk rock Dead Kennedys need no introduction. One of the most influential and essential bands of the hardcore punk generation Dead Kennedys along with their trademark breakneck riffs, shattering volume and enlightened political conscience ignited a flame that still burns as brightly in the hearts and minds of punk rock fans today as it did when the band first formed in the late 70’s.

Dead Kennedys formed in San Francisco in 1978 when East Bay Ray placed an ad in a music paper that vocalist Jello Biafra responded to. They were soon joined by bassist Klaus Flouride, drummer Ted and a second guitarist known to posterity simply as 6025. The latter departed in March 1979, while Ted was replaced at the very end of 1980 by D.H. Peligrio. With various line-up changes, controversies and thousands of live shows Dead Kennedys set about writing an indelible chapter in the history of modern music.

Across four studio albums, various EP’s, live albums and compilations, spawning the classic singles California Über Alles, Holiday in Cambodia, Too Drunk to Fuck, Nazi Punks Fuck Off amongst others Dead Kennedys continue to inform the thoughts of a generation and engage an entirely newer younger audience and inspire the ethos of DIY, freedom of thought and the power to rise above political and conservative oppression.