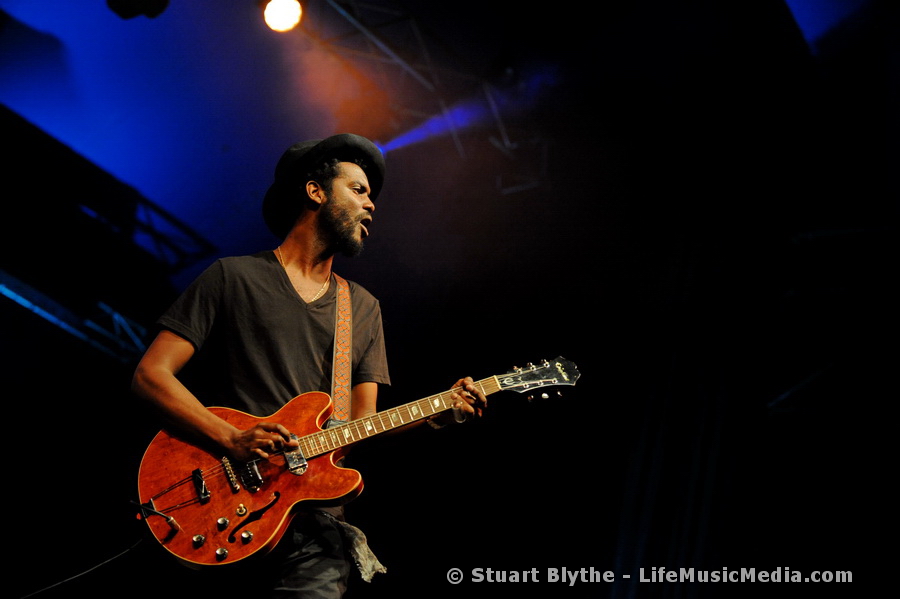 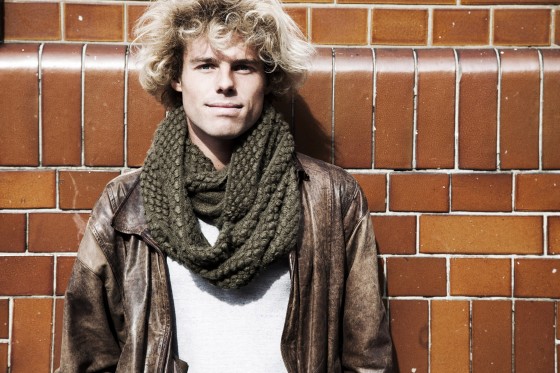 G’day Kim, so you’re just back from Canada?

Yeah yeah, I’ve been touring Canada for the last month and a bit.
END_OF_DOCUMENT_TOKEN_TO_BE_REPLACED 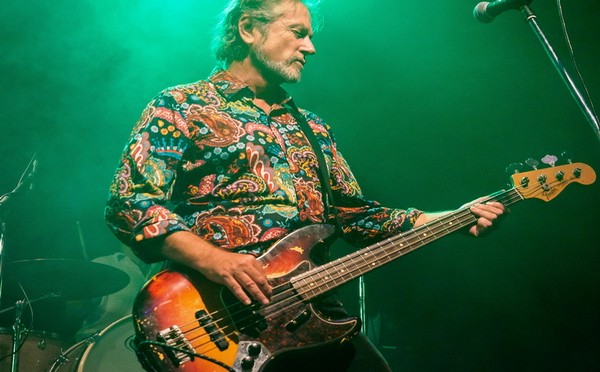 Wrapping up a rather awesome weekend of eclectic music and high-spirited crowds, The Church were a fitting finale to this year’s Mullumbimby Music Festival (it’s kinda like Tamworth with dreads). Punters young and old were pumped to their sweaty eyebrows before the headline act even appeared.
END_OF_DOCUMENT_TOKEN_TO_BE_REPLACED

It was a fitting finale to one of the best ever Byron Bluesfests last night as the legendary Paul Simon capped off five days of extraordinary performances by countless artists across six stages.

Actually, that’s seven if you include the busking stage.

The Mojo tent was packed to overflowing with an all-ages crowd that was not only a testament to the enduring legacy of a musical icon, but also the festival organisers for once again staging a truly inclusive, cross-generational event.
END_OF_DOCUMENT_TOKEN_TO_BE_REPLACED Day Four: Bluesfest wrap
The clouds set in for day four of Bluesfest but that didn’t dampen the festival spirit or the crowd numbers.

END_OF_DOCUMENT_TOKEN_TO_BE_REPLACED

Bottom line? Decisiveness is the key. Where there’s no guts there’s no glory. Wavering between stages will only break you down faster and leave you with a gnawing sense of what might have been against a potential epiphany at a consecrated altar of live rock and roll.
END_OF_DOCUMENT_TOKEN_TO_BE_REPLACED

Let’s face it, it just wouldn’t be Bluesfest without the rain.

While it certainly wasn’t the 100mm organisers had promised would drain off faster than a heavy metal anthem, it did pour down.

But that didn’t deter the hundreds of punters spilling out three sides of Crossroads stage where Rodriguez had just won over a new generation of fans. The crowd knew most of the words to his classic 1970 album, Cold Fact, and weren’t afraid to sing them. It was spine-tingling stuff.

On the flip-side, it was yet another classic Bluesfest audience – relaxed, intelligent and forgiving – offering musicians the kind of reception that has elicited some extraordinary live performances over the years, and earned the festival an international reputation among artists second to none in Australia.
END_OF_DOCUMENT_TOKEN_TO_BE_REPLACED