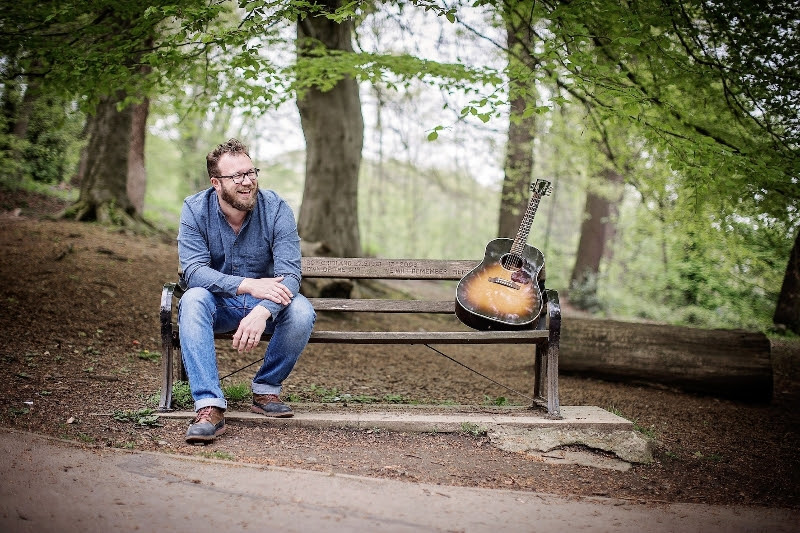 Love Police Touring have announced the return of UK’s, Ben Ottewell for a national Australian tour throughout October/November with special guest from LA, Buddy.

As a singer and lead guitarist in rock band Gomez, Ben Ottewell is well known for his unmistakable voice and talent for blistering and inspired guitar work. Rolling Stone declared, “Gomez’s not-so- secret weapon is Ben Ottewell.” And as GQ Magazine once wrote and anyone listening can attest, “[his] voice is not of this world.”

Since his first solo release, Shapes & Shadows (released by ATO, 2011), Ottewell has been captivating audiences with a series of successful acoustic tours across the UK, US and Australia last winter.

Now with new solo album, Rattlebag in tow, Ben is set to return to Australia performing songs from his illustrious catalogue, including Gomez favourites plus reworked covers given the Ottewell treatment: “so good it sent shivers up my spine.” – The Au Review (on his version of Bill Withers’ ‘Ain’t No Sunshine’)

On Rattlebag, Ben once again collaborated with childhood friend and his Shapes & Shadows writing partner Sam Genders, previously of Tunng. “Sam and I grew up together in a little village called Bonsall in Derbyshire and have been friends since childhood. I love his songwriting — the stuff he did with his bands Tunng and The Accidental, particularly lyrically.”

Simultaneously stripped-down and lush, Rattlebag is a collection of beautifully poetic tales of salvation and redemption, of sanctuary and braving rocky seas in search of distant shores. Ottewell’s infectious melodies and bluesy riffs will stick with you, and beg you to sing along. Rattlebag comes out locally, October 24 on Cooking Vinyl Australia.

Currently touring together across America, Ben Ottewell will be bringing out to Australia for the first time, Los Angeles based Indie rocker, Buddy. The bands new album, Last Call For The Quiet Life mixed by Phil Ek (Modest Mouse, Shins, Father John Misty), and due for release in August, features several guest musicians including Michelle Branch, Cary Brothers and Holly Conlan, who lend their voices to the soaring melodies. Buddy is a Portland-born musician who relocated to Los Angeles in 2002.

Catch Ben Ottewell and Buddy in Intimate venues across Australia this Spring. 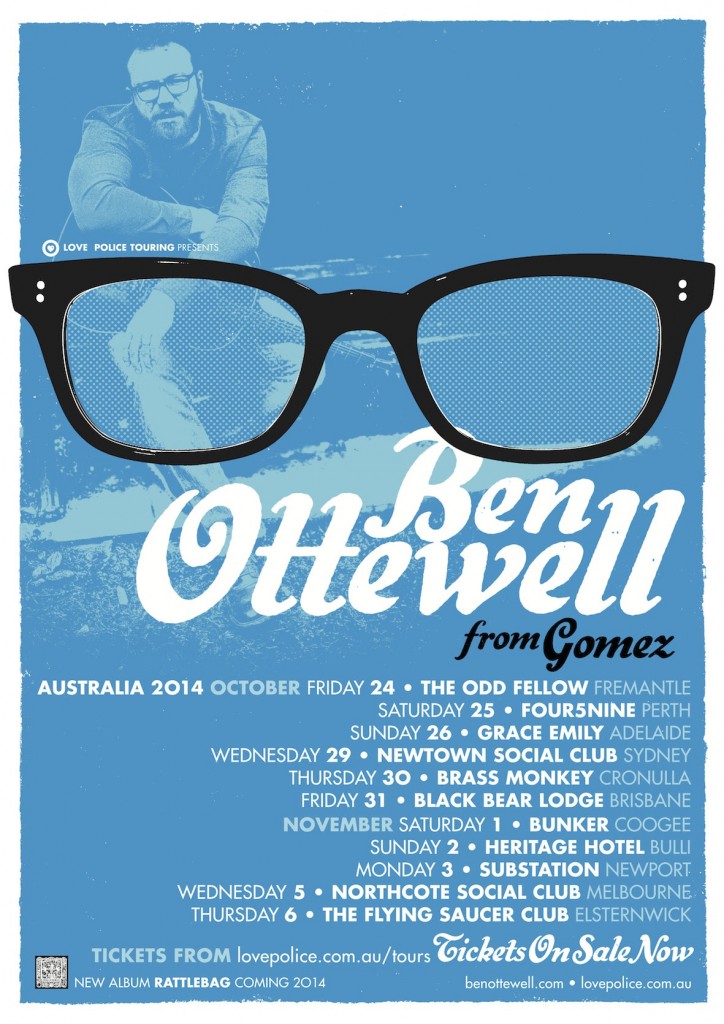