Acts: …And You Shall Know Us by the Trail of the Dead, Nikko, To The North
Venue: The Hi-Fi, Brisbane
Date: September 9, 2011

Trail of the Dead may have shed almost half their members since their last visit, but an evening at the Hi-Fi with this leaner line-up remains a punishingly loud experience. 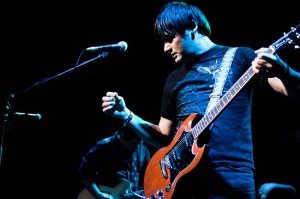 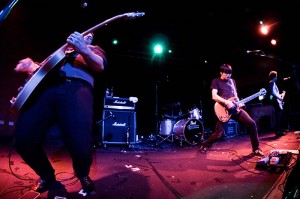 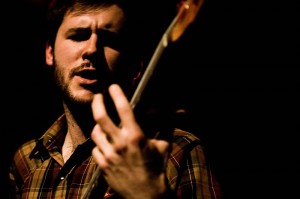 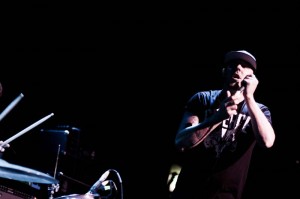