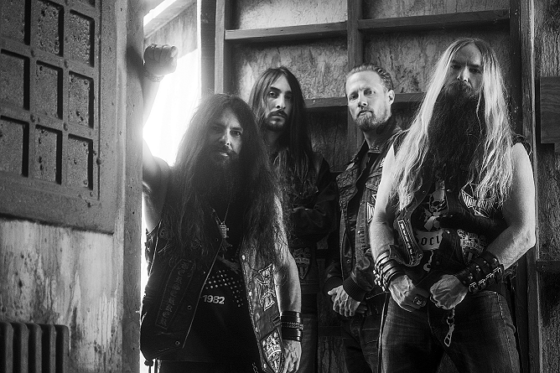 A Love Unreal by Black Label Society on VEVO.

Black Label Society recently soared into the charts with their new record via Spinefarm Records / Caroline Australia, Grimmest Hits. The album landed at #4 on the Billboard Current Charts, the highest charting LP since Order Of The Back released back in 2009. Grimmest Hits also saw the band hit career high chart positions in Germany (#21), Switzerland (#25) and Australia (#30), with Japan recording the best position (#31) since BLS’s debut album in 1998.

Grimmest Hits is available to buy or stream at https://caroline.lnk.to/GrimmestHits

Now ten studio albums deep, the setlist is sure to be career defining and BLS bandleader, Zakk Wylde, can be relied upon to wield his guitar like a Viking weapon, bashing out thick riffage and squeezing out expressive squeals as if the glory of his Berserker brotherhood depends upon every single note, which of course, it does.