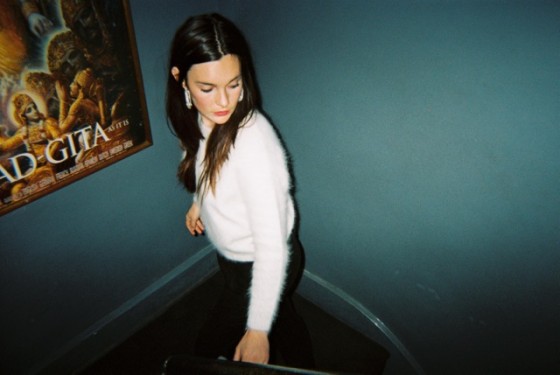 Fresh off the plane from a dream-like jaunt to the UK for a pair of sold-out London shows, Lisa Mitchell is back on home-soil and proud to announce an acoustic tri-state tour to celebrate the success of ‘Wah Ha’.

Kicking off in Sydney on Wednesday, March 25, the tour will see Lisa joined onstage by guitarist and serial-collaborator Tim Harvey in a rare opportunity to see the internationally-acclaimed singer and songwriter in some of Australia’s finest intimate rooms.

‘Wah Ha’, to date, has been embraced by national radio in Australia and tastemaking stations worldwide, been given the a cappella treatment on triple j’s Like A Version and a bewitching music video shot in the snowy mountains in Mt Hotham, Victoria. It spearheaded a promotional trip to the UK where she played two sold out shows in London and an instore at the iconic Rough Trade. And the requests keep coming – Lisa will perform on KCRW’s influential Morning Becomes Eclectic program on December 16th.

Supporting Lisa on all shows is the incredible East, a young artist who has already experienced her own lion-sized portion of early success with single ‘Old Age’ and a debut EP of the same name.