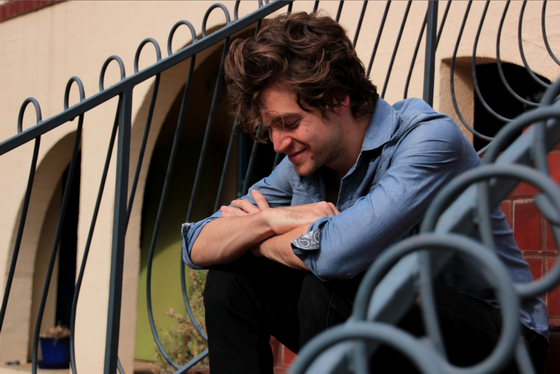 Todd Sibbin and The Acadian Driftwood’s new single ‘Blame It On The Aeroplanes’ from the new 10-track LP, ‘A Set Of Knives, A Pair Of Pens’ is fuelled by personal experience. It was written when those around Todd began to move away. Trying to come to terms with the reasons of their leaving and the effect it had on his own thought processes provided the fodder for the single.

While the recording process was very much a modern affair the overall approach to the performances was based on a more “old school” way of thinking.
Todd explains, “So much of the sound of this record came from improvisation. The guys would learn the structure of the song and we’d just hit record. It was rare that we’d ever go more then three passes, so the ideas you hear on the record were very much being made up on the spot”

‘Blame It On The Aeroplanes’