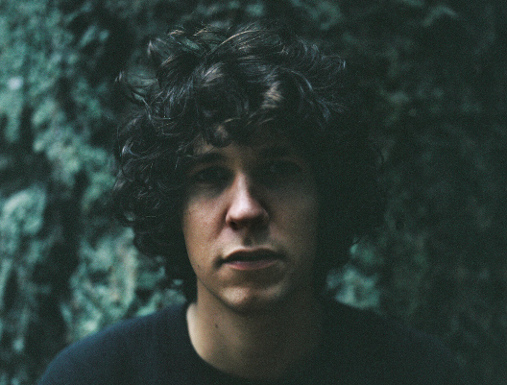 Recalling classic songwriters in the vein of Randy Newman and Harry Nilsson, TOBIAS aims straight for the heart with his lyrical directness and weapon of choice, the piano. Collaborating with the likes of Danielle Haim, famed producer Ariel Rechtshaid, former Girls bassist JR White and the Black Keys’ Patrick Carney, and with a songwriting credit on superstar Sia’s latest track, TOBIAS’ heart-stopping tunes signal the arrival of a major new talent.

“It’s simple but moving to watch, and rather than alienating the audience with an overbearing teen angst, we too are drawn into his stories of love and loss” – The Guardian

“When he was singing, though, that wasn’t a problem. His voice was as warm and crystalline as it is on Goon, his debut album, and now he has a live band that can give his songs the arrangements they need” – Stereogum

TOBIAS JESSO JR.
BROUGHT TO YOU BY LANEWAY PRESENTS & PENNY DROP
Presented by RRR and FBi

Tickets to the General Public on sale 9am, Friday 23 October (local time)