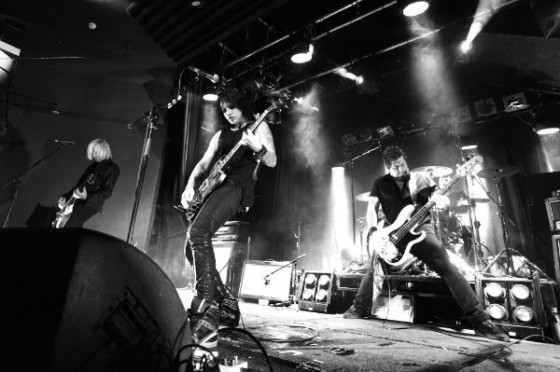 With The Setting Sun tour just over the horizon in November, ARIA award winning and rock resurrect, THE SUPERJESUS, have announced the support acts joining them in Sydney, Brisbane, Melbourne, and Adelaide.

It’s been a memorable year for THE SUPERJESUS and has included co-headlining with Baby Animals for the inaugural She Who Rocks tour in May and June and releasing their first single in over a decade, amongst various radio and television appearances. Before the year is out, they will have taken on the East Coast again with The Setting Sun tour, and they also plan to release a new single in the coming weeks, with the EP slated for early next year.

With a number of multi-platinum albums already to their name, including “Sumo”, “Jetage” and “Rock Music”, along with hit singles, ‘Gravity’, ‘Secret Agent Man’, ‘Down Again’, and more, The Setting Sun tour will feature all their hits.

Visit www.thesuperjesus.com for all tour details and updates

THE SUPERJESUS, ‘THE SETTING SUN’ – SINGLE OUT NOW VIA ITUNES 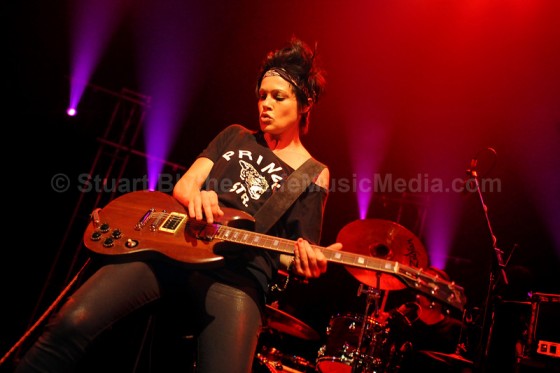