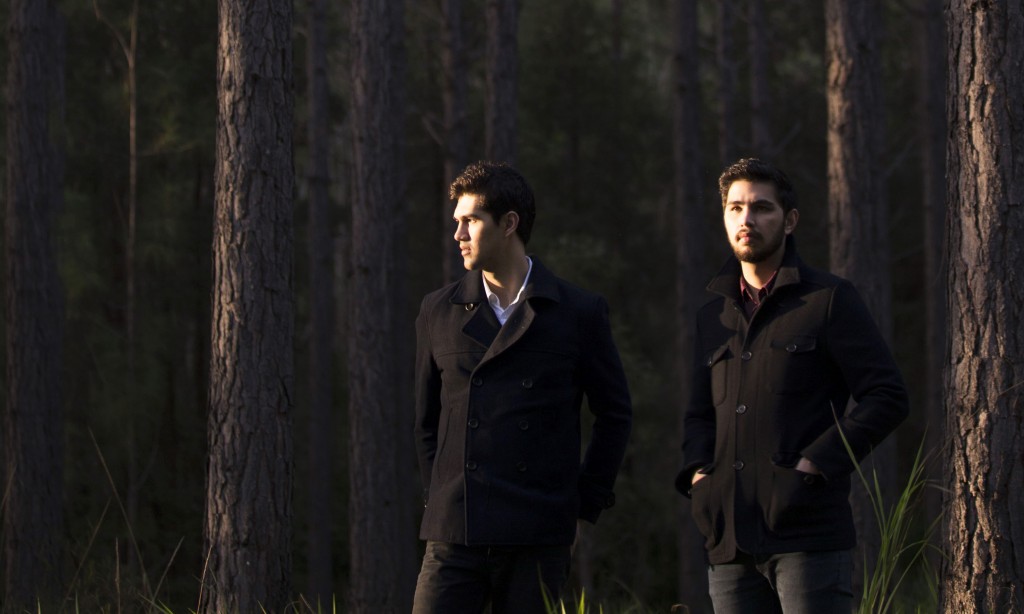 Central Queensland brothers The Short Fall have returned with a brand new song to sing through the seasons. Ryan and Angelo Conway, through their uncanny harmonies and flawless guitar abilities are ensuring that the regions in Queensland aren’t a barren cultural wasteland. Instead, their new song Seasons, is a beautiful reminder of the rich history of music emerging from the area.

‘Seasons’ is the brand new track from The Short Fall and it’s a beautiful, melancholic track about the passing of seasons with someone you love. It paints a masterful picture in the mind’s eye, a relationship lived through imagining the future together.

Seasons is the first cut from the brand new EP that they recorded together in early 2014. The Short Fall’s new single, ‘Seasons’ was recorded on the Capricorn Coast with producer Anthony Lycenko, who was also at the helm for their debut EP, Make a Move. The track was mastered by Paul Blakey at 12th & Vine Post.

The single is from a forthcoming EP from the earnest Rockhampton boys. The as-yet untitled EP will be released on 17th October via iTunes and at the tour which will launch 24th October and take in Queensland’s coastline and over the border into Byron Bay.

The pair are garnering a reputation as one of the most anticipated up-and-coming singer/songwriter duos coming out of Queensland, having toured with Busby Marou and played with seasoned and varied artists such as Wendy Matthews, INXS, The Whitlams, Bobby Alu, Gyroscope, Kisschasy and more.

The Short Fall deliver with emotion and sincerity, wowing audiences with their flawless harmonies and unique blend of alternative indie folk.

‘Seasons’ will be available on triple j unearthed and for free download from The Short Fall’s website from today and the EP will be out Friday 17th October ahead of their tour, which will be announced in September.