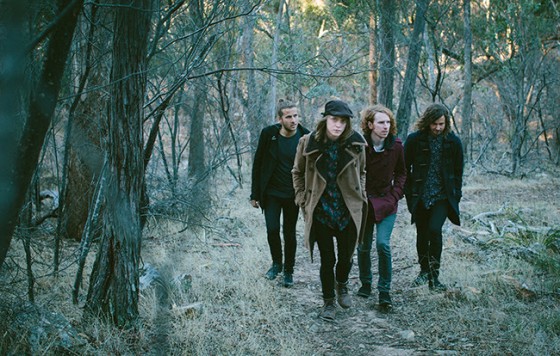 THE GETAWAY PLAN have finally unveiled their highly anticipated third LP ‘Dark Horses’ to general praise and great excitement from dedicated fans, resulting in an impressive #10 debut on this week’s ARIA Chart, marking the band’s highest ARIA debut ever (Other Voices, Other Rooms debuted at #14, and Requiem at #17). An incredible achievement for the Melbourne quartet, who have released this album independently via their own label, Dope Mountain.

‘Last Words’ is the stunning new single lifted from Dark Horses and it picks up where first single ‘Landscapes’ left fans eager for more. This sparse, melodic and moving track echoes the phoenix-like nature of the band itself, perfectly featuring frontman Matthew Wright’s trademark honeyed vocal melodies angled with a more mature edge. Anchored by weighty keys and drummer Dan Maio’s crisp, precision drumming, ‘Last Words’ strikes at the heart of the passion for which The Getaway Plan name has always been synonymous.

The Melbourne quartet are currently steeling themselves and honing their universally lauded, tight and mesmerising live show ahead of their marathon thirty three date album tour. Having called out to aspiring local bands to fill opening support slots on the tour (to be announced soon), the band have locked down Gympie alt-rockers Red Beard as main support, fresh off the release of their new single ‘Hells Gate’. This official celebratory procession for Dark Horses kicks off at the beginning of September. Tickets on sale now. 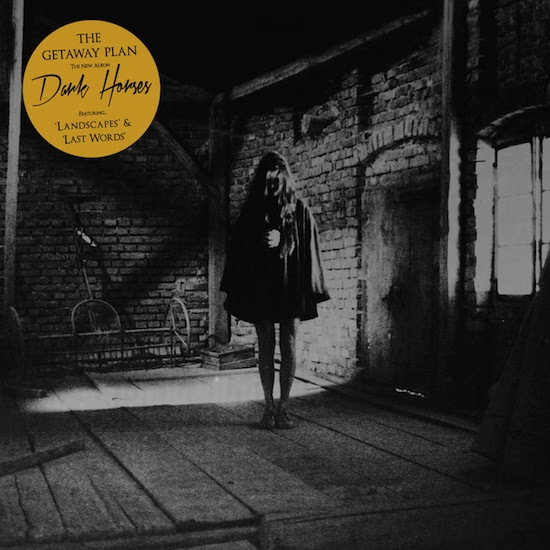