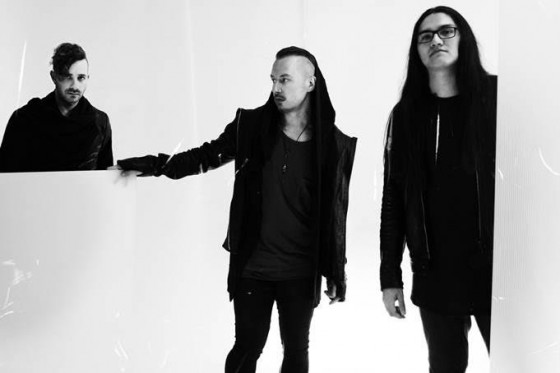 “There’s a really visual soundtrack element to the music,” Puciato says of The Black Queen’s music. “We talked a lot about the feel of ‘80s sci-fi, the sort of ‘used future’ thing where it sounds alien but also familiar and gives you nostalgia for a time you don’t remember ever existing. Stanley Kubrick was a big influence as well.”

Fever Daydream, which is slated for a late 2015 release, was written and recorded while the band cocooned in a Skid Row-adjacent, downtown Los Angeles loft. “That played a big part in the sound too,” continues Puciato. “Just being in this desolate environment of urban blight, completely self-contained, making this heavily emotional music together.”