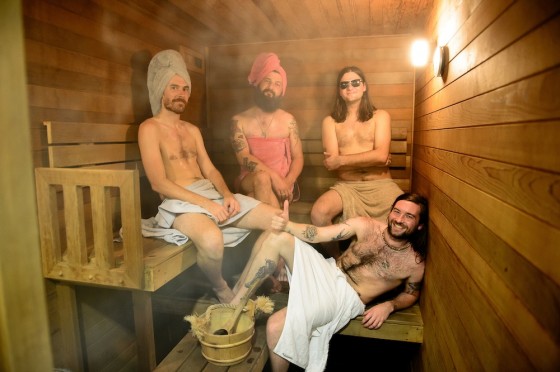 Not content to bask in the thick haze of satisfaction after a truly incredible year, The Bennies have coordinated another lap of the country for March 2015.

Publicans have been warned and bookers have been briefed; The Bennies are coming and they’re keen to deliver on their enduring reputation as one of the best live bands in Australia. Testament to their gobsmacking versatility, the band will lend their chilliest reggae-infused party vibes to Party On The Hill over New Year’s Eve, then kick it on Soundwave Festival’s national circuit before moseying across to Golden Plains to ignite the Supernatural Amphitheatre. Then they’ll deliver Heavy Disco to the masses on a month long headlining jaunt, starting at Ballarat and concluding at Perth’s Hyperfest. Bumping up the awesome of these shows will be Melbourne punks Foxtrot, who’ll be on support duties everywhere but WA.

The vibe in The Bennies camp is still high following the release of their second EP Heavy Disco in November this year. Strutting straight onto triple j rotation, the title track is a haphazard collision of synth, rock and punk with a chugging chorus that nags at your brain, gunning you on like a pinger in your pocket. “It’s the sweet and salty of music”, Beat Magazine pondered “Kind of weird, but really fucking good”. “An EP you’d swap your favourite record for”, agreed The Music. “Heavy Disco is incredible” said SF Media, “unless you hate fun”.

‘HEAVY DISCO’ IS OUT NOW VIA POISON CITY RECORDS 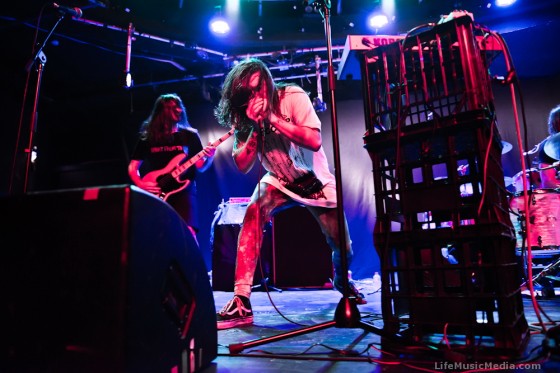