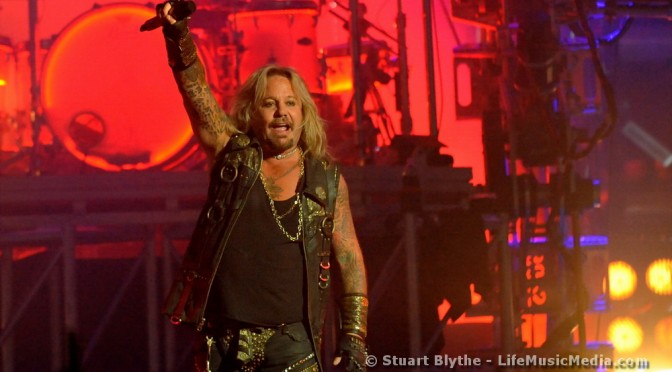 Review and photos by Stuart Blythe 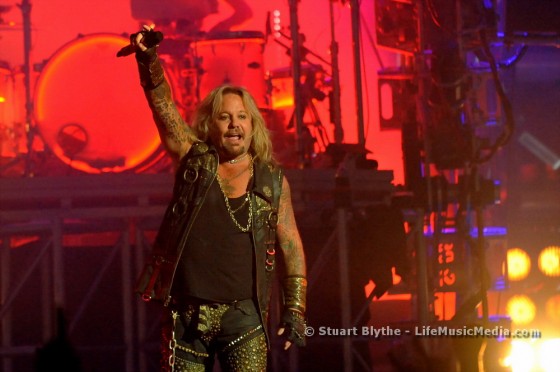 The Brisbane Entertainment Centre was packed to the rafters with eager fans coming out to farewell MOTLEY CRUE on their last ever stop in Brisbane as part of ‘The Final Tour’. And opening for Motley Crue was none other than the master of macabre theatrical rock ALICE COOPER.

With a cut down set time of only 50 minutes, Alice and his band waste no time kicking off their set with gritty anthemic classics Department of Youth and No More Mr. Nice Guy. By the time we hit the third song Under My Wheels the crowd is singing, jumping and primed for more.
END_OF_DOCUMENT_TOKEN_TO_BE_REPLACED

‘LEVOLUTION ‘ has been recorded with leading producer Brian Virtue who is responsible for albums – 30 Seconds to Mars, Jane’s Addiction and Velvet Revolver and who is also responsible for 6 of the new sounds featured on this new recording. The new album features six previously released songs off Juke Kartel’s record “Nowhere Left to Hide” which have been remixed by Dan Korneff (My Chemical Romance, Cavo, etc). Remixed for US radio, the band wanted to give their loyal fan base back home a taste of where their sound is headed with these tracks before hitting officially releasing in the United States. END_OF_DOCUMENT_TOKEN_TO_BE_REPLACED