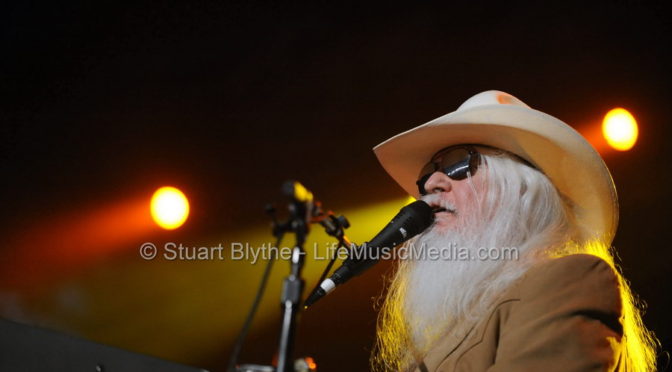 END_OF_DOCUMENT_TOKEN_TO_BE_REPLACED

In what will make for an electrifying performance, another dimension has been added to the recently announced Tim Finn National Anthology Tour with the news that former Split Enz and Crowded House keyboardist/composer/musician Eddie Rayner will join Tim on tour.

The unspoken onstage chemistry with Eddie Rayner will bring another element to the already red hot band. Eddie was the inspiration behind the Enzso project in the late 90s and the shows will feature hit songs from Split Enz, Crowded House, Finn Brothers as well as Tim’s solo songs and promise to be magic.
END_OF_DOCUMENT_TOKEN_TO_BE_REPLACED 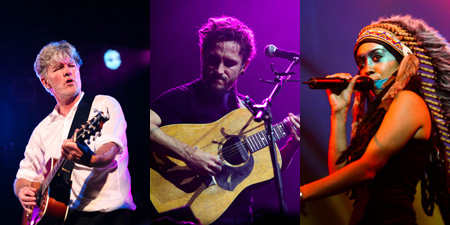