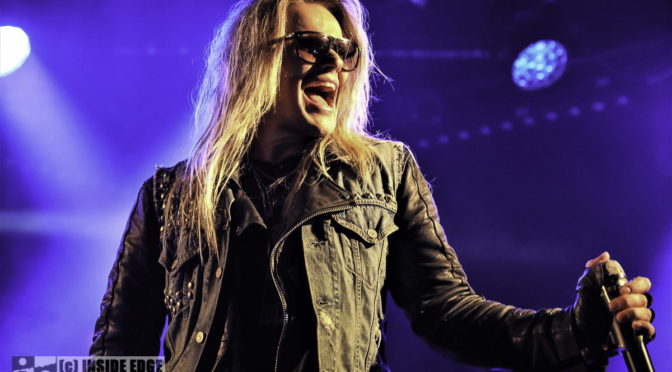 Melbourne singer-songwriter Michael Paynter played The Prince Bandroom for the launch of his new-ish EP, Love The Fall. Paynter took to the stage with gusto and vibrancy, eager to please his audience. His performance style was positive and honest, banter humble yet friendly, whilst his vocals were as much at home on ballads “Crave” and “Novocaine”, as they were on pop-rock tracks such as “Love The Fall”. Notable mention should be made of his frantic rock cover of Michael Jackson’s “The Way You Make Me Feel”, which maintained the energetic momentum of the show.