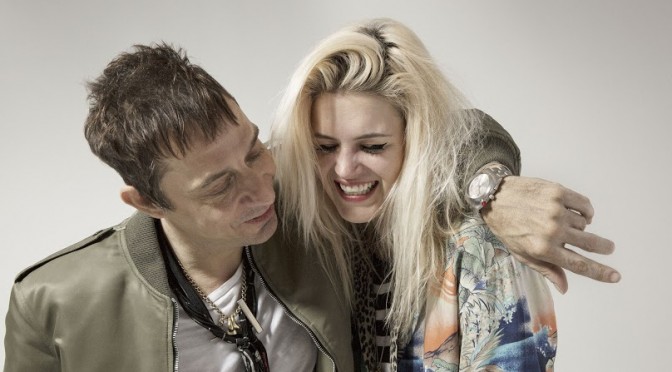 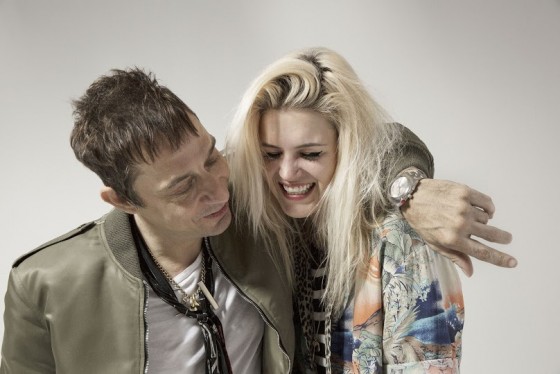 This time of year in Australia always heralds an influx of phenomenal bands gracing our shores for Splendour in the Grass; which ultimately means, killer sideshows.

For those that choose The Kills as their priority tonight, there is little doubt that the right decision has been made.
END_OF_DOCUMENT_TOKEN_TO_BE_REPLACED 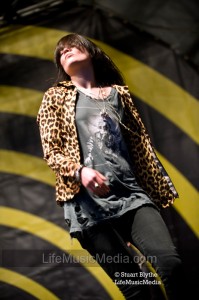 Normally, hitching your music and performance to a hotted-up click track would be a recipe for constriction. For stodgy, uninspired boredom.

A mere 60 minutes with Jamie Hince and Alison Mosshart utterly destroys this perception.

For sure, dispensing with the rhythm section for an out-of-the-box click track is an anchor.

But, paradoxically, the song-to-song invariability it confers is freeing in the hands of the Kills. In fact, it’s not so much a deadweight as a barebones framework the duo inject themselves into with such physical and emotional extremity that it’s surprising their songs don’t simply burst.

It’s etched in the moment when Hince lazily sways back and, between riffs, thumps an extra layer of percussion into Kissy Kissy through the bodywork of his six-string.
END_OF_DOCUMENT_TOKEN_TO_BE_REPLACED 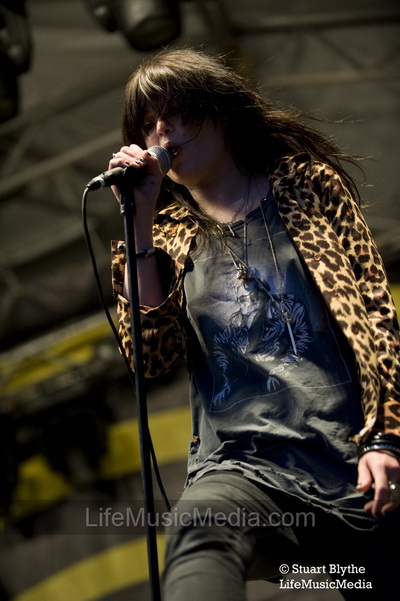