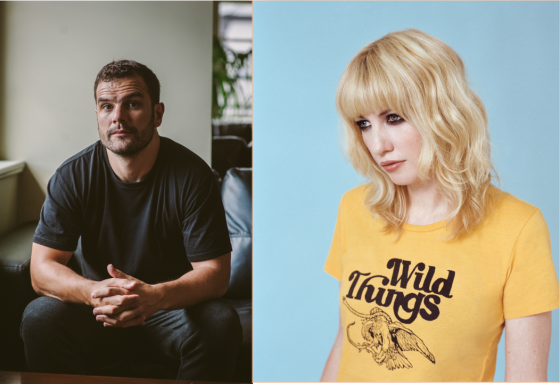 Pandora, the go-to music source for fans and artists, today announced the music line up for its inaugural Warehouse event, to be held in Australia on October 8th at an iconic top- secret location in Sydney.
END_OF_DOCUMENT_TOKEN_TO_BE_REPLACED

Chugg Entertainment and XIII Touring can confirm that Brit-pop revivalists, The Kooks, will be returning to Australia for their most monstrous tour of the antipodes to date. Starting in Perth on Saturday 17th January at the Belvoir Amphitheatre, the tour then takes in Sydney’s Hordern Pavilion on Tuesday 20th January, Brisbane’s Riverstage on Friday 23rd January and wrapping things up at Sidney Myer Music Bowl in Melbourne on Saturday 24th January.
END_OF_DOCUMENT_TOKEN_TO_BE_REPLACED