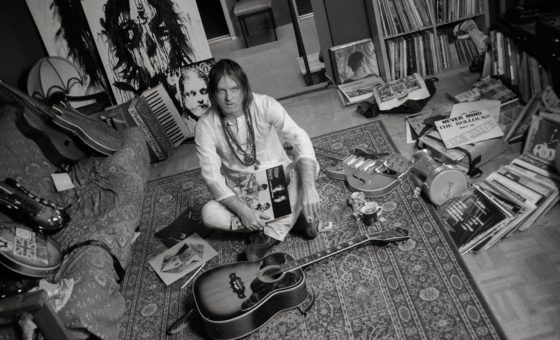 Iconoclastic purveyors of drone-laden psychedelia, The Brian Jonestown Massacre make their long-awaited Australian return in June, 2018. With their brand new album Something Else and an exclusive invitation as guests of Vivid Sydney, the band have extended their trip with dates right across the country, including some rare regional shows along the way, taking in Fremantle, Adelaide, Byron Bay, Brisbane, Sydney (Vivid), Wollongong, Canberra, Castlemaine and Melbourne.
END_OF_DOCUMENT_TOKEN_TO_BE_REPLACED 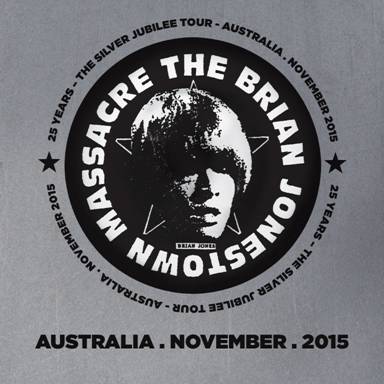 ‘As notorious as he is prolific, Anton Newcombe has been creating shoegaze-inflected psychedelic jams for the best part of 25 years’ – Record Collector
END_OF_DOCUMENT_TOKEN_TO_BE_REPLACED

To celebrate the release of Who Killed Sergeant Pepper, the Brian Jonestown Massacre have announced they will be heading to Australia in 2010. With the addition of Matt Hollywood, this is as close to the original line up as we are ever going to see on stage.

Working with musicians of the likes of Will Carruthers (ex Spacemen 3 & Spiritualized), Unnur Andrea Einarsdottir (who recorded vocals on the last BJM album) & Felix from the Russian band Amazing Electronic Talking Cave and various musicians from France, Germany, & Iceland, this is BJM’s most multi-cultured and inspired release to date.

13 tracks ranging from ambient bhangra beats, to rock, to shoe gaze, to the gypsy influences of Eastern Europe and then back again to the swirling psychedelic sound that has won the band a devoted legion of followers around the globe, Who Killed Sergeant Pepper is a high water mark in a career full of brilliant releases.

Australian fans will not only be the first territory to receive the album, but will also receive the bonus EP ‘One’ with their copy of the album.

Who Killed Sergeant Pepper is out Feb 6 2010

SVR: No, I don’t think so, the bands are very different musically, and Aimee and I joined The Morning After Girls a little later on, so they already had a pretty clear direction. Whereas the Black Ryder, we are the creators, we write the music and we record it.
END_OF_DOCUMENT_TOKEN_TO_BE_REPLACED