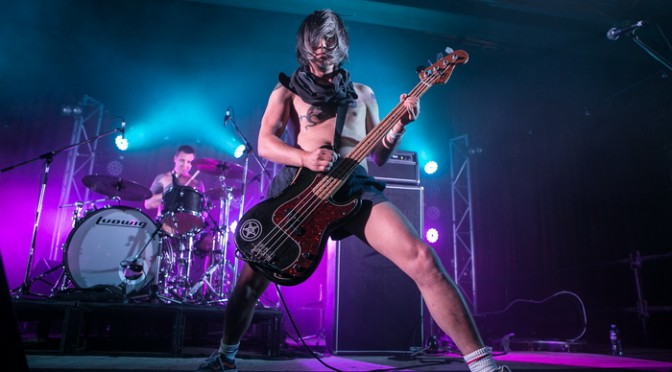 The Blurst Of Times Festival – it was the little Brisbane festival that could and now – only a year after it first debuted in Fortitude Valley with the likes of Violent Soho and Velociraptor – is rapidly becoming the tri-state, east coast that can do and is doing as it swells even further with a second lineup announcement.
END_OF_DOCUMENT_TOKEN_TO_BE_REPLACED