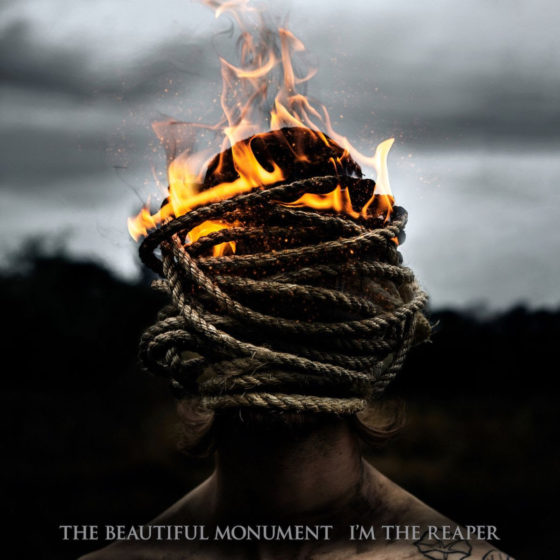 Australia’s alt-rock queens The Beautiful Monument have announced they will be heading out on a headline tour around Australia in August to showcase their brand new album, I’m The Reaper (out June 28 via Greyscale Records). The Music has aptly declared, I’m The Reaper, as “a major contestant for heavy release of the year”, and these shows will prove exactly why.
END_OF_DOCUMENT_TOKEN_TO_BE_REPLACED 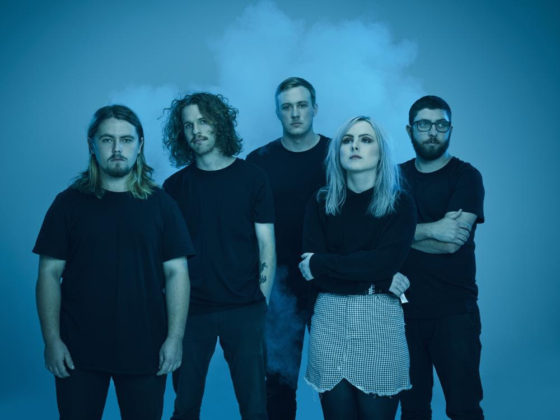 Eat Your Heart Out – Closer To The Sun (Official Music Video)
www.facebook.com/eyhoband