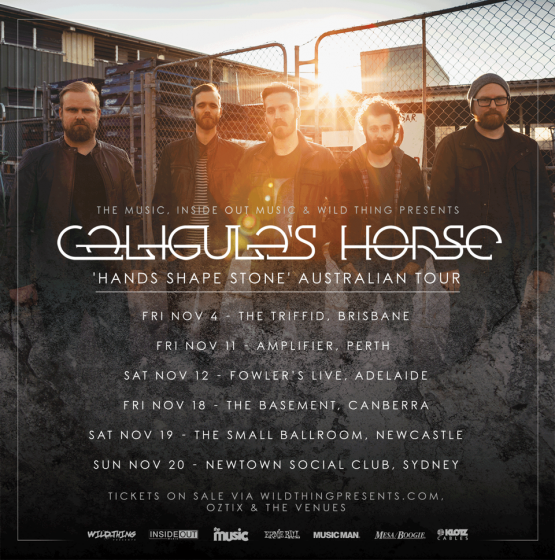 Caligula’s Horse, one of the country’s most exciting and innovative progressive bands, will hit the road for a national tour in November for the Hands Shape Stone Australian Tour!
END_OF_DOCUMENT_TOKEN_TO_BE_REPLACED 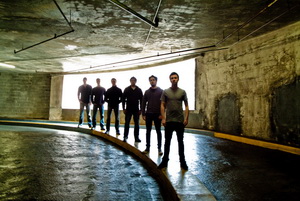 The Hifi, a 1200 capacity venue, was forced to turn people away after about 8pm. Not a bad effort for a band on their first headline tour of Australia.
END_OF_DOCUMENT_TOKEN_TO_BE_REPLACED