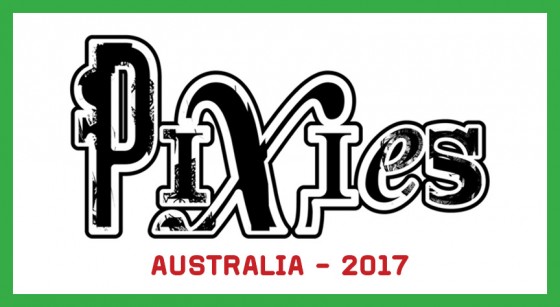 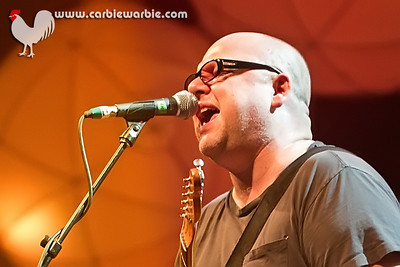 To celebrate the 20th anniversary of the release of their classic 1980 album, “Doolittle”, Pixies – Black Francis, Kim Deal, Joey Santiago and David Lovering have embarked on a very special tour. ‘The Doolittle Tour’ – which arrives in Australia in March 2010. Selling out shows left, right and centre all around Australia! This is the first night in Melbourne at Festival Hall and I felt like this monkey has gone to heaven, photographing one of my all time FAV bands. Seeing Black Francis, up so close, while he singing/screaming “TAME” was fantastic! :)
END_OF_DOCUMENT_TOKEN_TO_BE_REPLACED

It’s rare for a musician to hold an influence in the music world for over twenty years. It’s rare for a musician to excel as frontman in one of the most respected bands of all time, and solo artist in their own right. But Black Francis has, which is why it gives The Frontier Touring Company great pleasure to confirm that Black Francis will headline shows in Fremantle, Adelaide, Brisbane and Melbourne this September/October – his first in over a decade.

Bluefinger – speculated to be the material originally ear-marked for the Pixies’ new record – sees Black Francis at the top of his game. Dutch artist Herman Brood – the man widely considered to be the epitome of sex, drugs and rock ‘n’ roll – is heavily referenced through the album, continuing Black Francis’ penchant for expressing his unique take on the world.

Of the album, the NME gushed: “The unlikely, ghoulish inspiration of a dead Dutch pop star has forced Pixies’ frontman Frank Black into making his finest album since the demise of his influential ’90s alt.rockers.”

Mojo expressed similar sentiments: “Bluefinger marks an artistic rebirth for the king of quiet/loud.” And Rolling Stone concurred: “On Bluefinger, it sounds like the Pixies’ fantastic reunion shows have allowed Black to finally shed his ambivalence about rocking out. So he does.”

Even the notoriously fierce Pitchfork couldn’t maintain their usual veneer of nonchalance: “Bluefinger is the best overall solo record Black has released in a long time…”

It’s been over a decade since Black Francis last played headline shows in Australia. Tickets to see Black Francis play as part of the Pixies in 2007 sold out in a frenzy. You don’t need svn fngrs to figure out what the equation will be in 2008.

Tickets are on sale Wednesday 30 July.