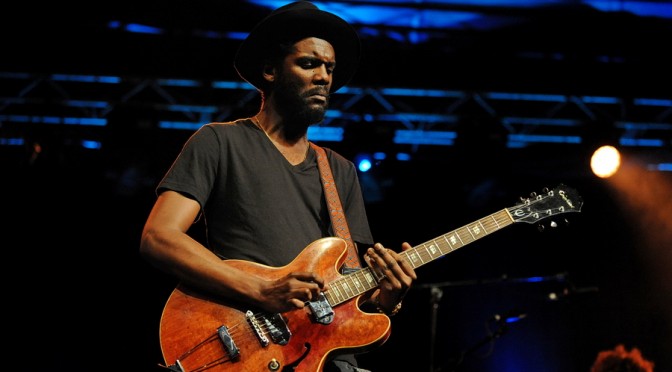 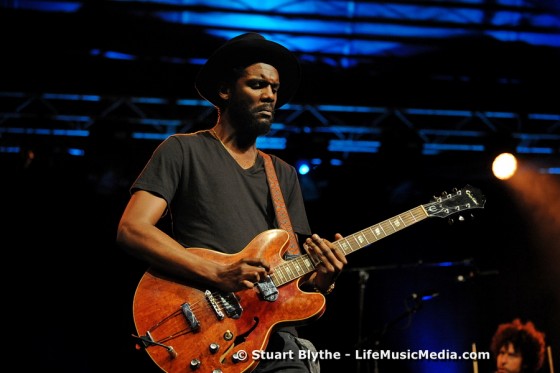 After nights of heavy rain it was stunning to have a beautiful sun shining day for the Bluesfest 2015 finale. The crowds had thinned, the earth underfoot had dried up a bit, and the feeling in the air was relaxed and easy. People were united in the agreement – its our last day here, let’s just chill and enjoy.
END_OF_DOCUMENT_TOKEN_TO_BE_REPLACED 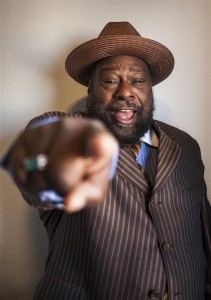 The legendary George Clinton & Parliament Funkadelic, one of the most important innovators of Funk music alongside James Brown, Sly Stone and the Funky Meters, brings the ‘awe-funk-some’ P-Funk Collective back to Australia & New Zealand next year!

Known globally for his outlandish costume and his multi-coloured dreadlocks as well as his mastery of intergalactic funk, Dr. George Clinton is one of the most sampled musicians on the planet and has worked alongside Tupac, Primal Scream, Red Hot Chili Peppers, Snoop Dog, Outkast, Wu Tang Clan, Carlos Santana, Redman and so many others as collaborator and producer.
END_OF_DOCUMENT_TOKEN_TO_BE_REPLACED