END_OF_DOCUMENT_TOKEN_TO_BE_REPLACED

With Early Bird tickets now sold out, Sounds of Spring is destined for a huge second birthday and all the acts below are going to be there to help you celebrate with us. Check out some of their latest tunes on MySpace (click the links below).
END_OF_DOCUMENT_TOKEN_TO_BE_REPLACED 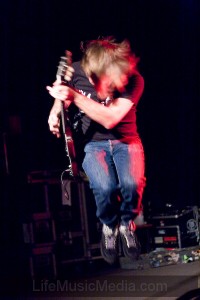 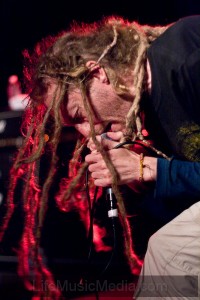