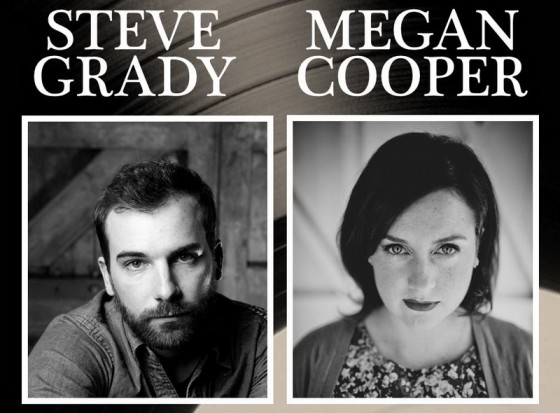 Steve Grady and Megan Cooper play Live At Lutwyche. Two of Brisbane’s best are joining forces for a special night of vintage Americana music, inspired by the great music hall artists of the 50s and 60s.
END_OF_DOCUMENT_TOKEN_TO_BE_REPLACED 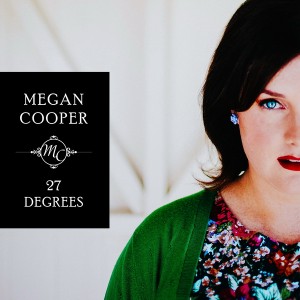 Brisbane singer songwriter Megan Cooper brings her band The Pretty Pennies to the Black Bear Lodge, Brisbane on 18 May 2014 to mark the release of ‘27 Degrees’, the second single from her acclaimed debut album Ghosts Choirs & Kings.

Winning over critics since the album release with her self-penned mix of vintage country, bluegrass and rootsy blues, the first single ‘Virginia Fall’ has been receiving national airplay. However, it is live where Cooper seals the deal with “one of the most striking voices in Australian Country” (Noel Mengel, Courier Mail). Cooper’s delivery spans the quirky to the high lonesome, with the added sweetner of the Pretty Pennies rich harmonies.
Mixing with the finest of fellow Brisbane songwriters, Cooper will be supported by Harmony James and Jen Mize (Breaking Hart Benton), both on the verge of releasing brand new albums, in what promises to be one stellar night of hometown, alt-country goodness.
END_OF_DOCUMENT_TOKEN_TO_BE_REPLACED