In one of the upcoming summer’s more captivating tours, Frontier Touring are thrilled to announce that the majestic Simple Minds will team with the party vibes of The B-52s for a huge Australian and New Zealand tour in February 2017.
END_OF_DOCUMENT_TOKEN_TO_BE_REPLACED

Australian pop icon, and our newest ARIA Hall of Fame inductee, Tina Arena has today announced a series of ONE NIGHT ONLY shows in Sydney, Perth, Melbourne and the Gold Coast in February and March, 2016, in support of her latest album, Eleven. These shows are in addition to the previously announced A Day on the Green concerts with Simply Red and follow dates currently scheduled in Dubai, London and Beirut in January.
END_OF_DOCUMENT_TOKEN_TO_BE_REPLACED 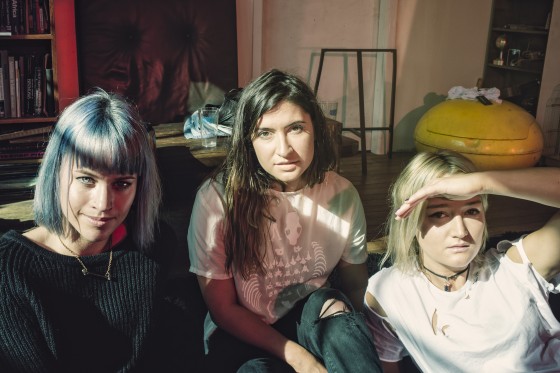 Little May have already earned a nation-wide reputation for their emotionally connective, charged lyrics and smoldering hooks that have set them apart from many emerging bands. For their debut headline tour beginning in November, the trio are set to bring to life the haunting tracks that have captured many fans from around the globe and celebrate their debut self-titled EP (out October 10th) – making Australian audiences the first to hear the yet unreleased songs spun live.
END_OF_DOCUMENT_TOKEN_TO_BE_REPLACED

Simply Red have added two extra shows to their final Australian ‘Farewell Tour’. This will be fans’ last opportunity to be swept up in the superb live performances of one of the UK’s most successful and enduring bands, playing the hits and classic songs from their remarkable 25-year career. END_OF_DOCUMENT_TOKEN_TO_BE_REPLACED