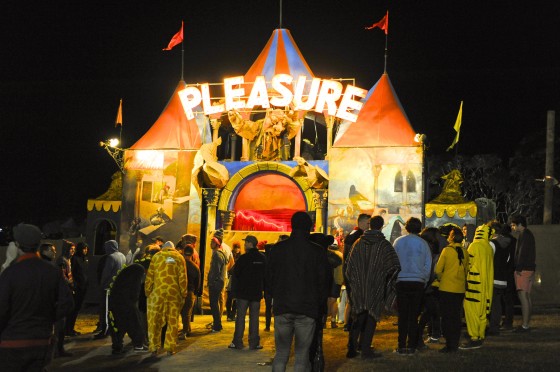 The Falls 2016 Arts program is here and it’s bursting with magical show stoppers, interpretive dance routines, circus acrobatics, trippy games, interactive installations and enough activities and performances to amuse you all fest long! Keep your eyes peeled whilst onsite at Falls this year for the party inside the party, including…
END_OF_DOCUMENT_TOKEN_TO_BE_REPLACED

At Falls Festival, we’re always looking for ways to ensure our processes are smooth and your experiences get better each year. We asked what you wanted in our survey earlier this year and you’re helping us make some smart moves. We’re starting with the first step, ticketing. Here’s what you can expect to see at Falls this year…
END_OF_DOCUMENT_TOKEN_TO_BE_REPLACED 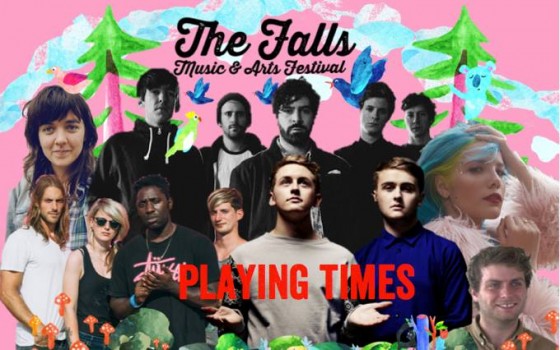 The Falls 2015 set times are out now! Get set for a jammed-packed full-fest schedule and to shake your groove thang! Clash free and ready to kick off, you’ll be able to peruse your fave acts and start forming your game plans today. Hold onto your butts, bringing you up and counting you down into 2016 will be…
END_OF_DOCUMENT_TOKEN_TO_BE_REPLACED 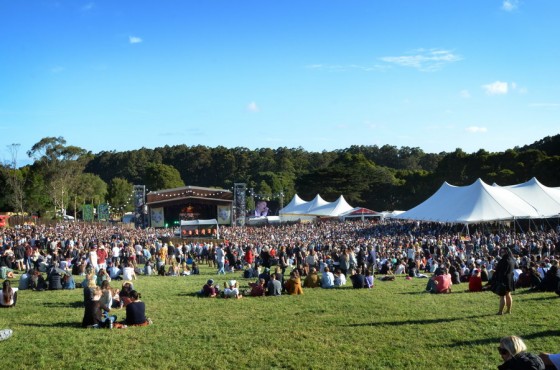 Lorne, where it all began! Like a fine wine emoji at 23 years, is only getting better with age.
The Lorne show sold-out in just over a couple of hours this year and is getting set to host thousands of music lovers from across Australia. They all now have another reason to celebrate – 28 acts have just been added to the line-up! Including The Wombats who have already been announced to play at Byron Bay and Marion Bay. Who else is coming…?
END_OF_DOCUMENT_TOKEN_TO_BE_REPLACED 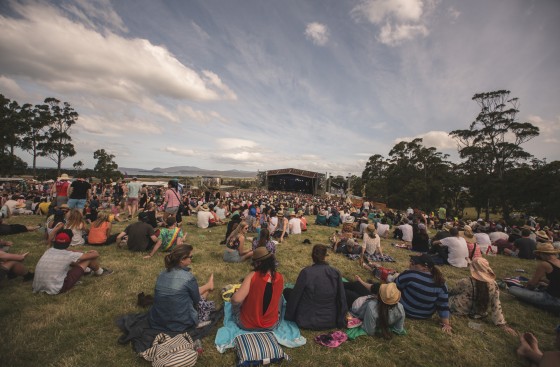 Falls have just announced a bunch of pimpin’ acts to ring in the New Year this summer! Dance the night away with all of your friends in a tropical wonderland, on one of Australia’s biggest and most loved rolling natural amphitheaters!

The hostess with the mostess, Byron Bay, is getting set for a massive New Year’s Eve. If you’re after a dose of Vitamin D dropped into an ocean of good times like a fizzing Berocca, look no further than Falls Byron Bay. Counting you down and into 2016 will be THE WOMBATS (new), HILLTOP HOODS, PEKING DUK (new), WAVVES (new), ‘WEIRD AL’ YANKOVIC, ART VS SCIENCE, EL VEZ, BULLHORN & FLEETMAC WOOD! 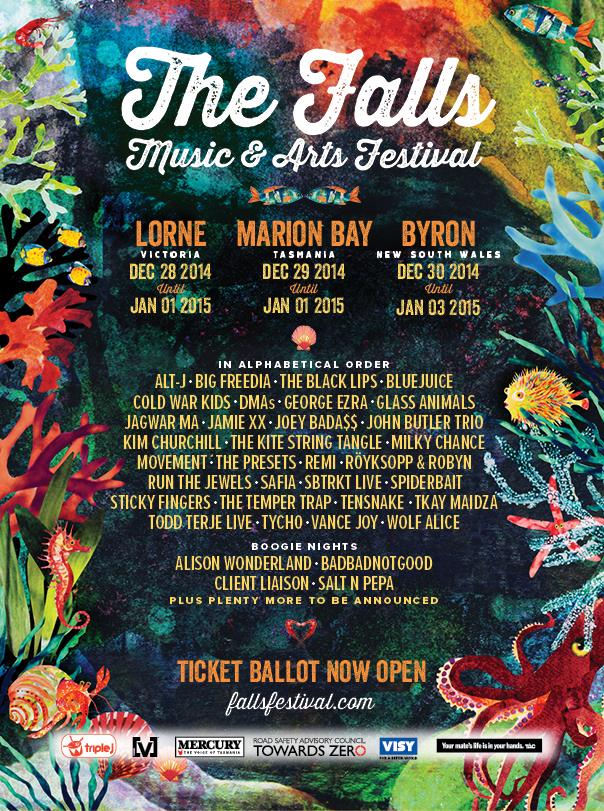 Get up on this! The Falls Music & Arts Festival’s line-up is here, coolin’ by day then at night workin’ up a sweat! As 2k15 beckons so too does the sparkle of champagne salutes, New Year’s resolutions and Falls Festivals’ rolling-amphitheatre-dancefloors. Appynewyearbrother.

For those ready to cut shapes it’s time to start planning your summer getaway today. Right now. Falls will be laying out more party for you to play out with Byron now extending to a four-day show! Slow clap it out.

Start bundling your ca$h and enter the ticket ballot via fallsfestival.com before it closes on Monday August 25! Packing their aqua socks and swimmin’ britches to meet you on the sunny coastal shores of all three venues will be…
END_OF_DOCUMENT_TOKEN_TO_BE_REPLACED

rock bands, THE LIVING END; legends of rhyme, PUBLIC ENEMY (USA) performing in full their masterpiece ‘Fear of a Black Planet’ on the 20 year anniversary of its release. END_OF_DOCUMENT_TOKEN_TO_BE_REPLACED