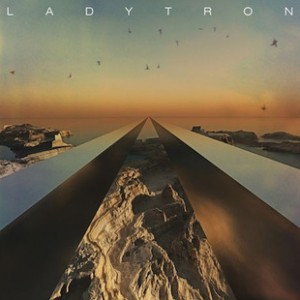 By now fans of Ladytron will be well-acquainted with their parallels to Roxy Music. The English quartet were named after the latter’s song; two members once posed as Roxy-like pinups for their remix album “Softcore Jukebox”; and there are certainly elements of the glam pop sound permeating their music. But while the group had previously aligned aspects of themselves with the latter’s frontman, Bryan Ferry, on album number five, “Gravity The Seducer” they seem to be taking a leaf out of his former bandmate’s book (and later solo work), i.e. Brian Eno and his famed atmospherics.
END_OF_DOCUMENT_TOKEN_TO_BE_REPLACED