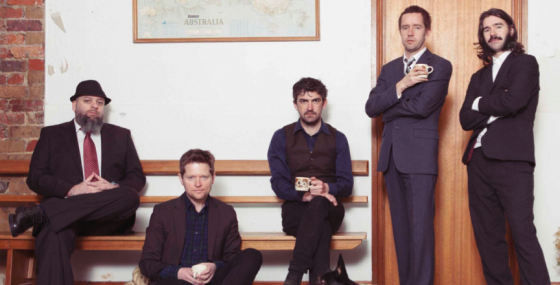 A five year hiatus may have done wonders for revitalising Augie March’s creative juices, but its live show continues to be a beautiful chaotic mess. With a mix of false starts, bum notes, front-man wincing and a particularly rowdy audience member to deal with, night three of its five night return to the live arena had all the elements of a legendary Augie event.
END_OF_DOCUMENT_TOKEN_TO_BE_REPLACED 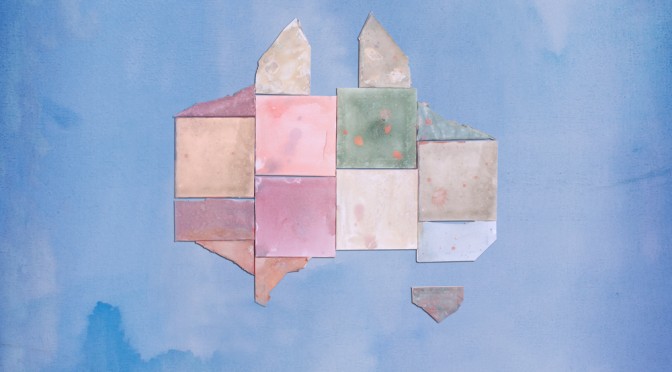 Within seconds of the first chords of AWOL, the lead track off Augie March’s return opus Havens Dumb, one thing is abundantly clear: just how large the Augie March-sized hole in the Australian musical landscape had become.

In just five short years, the band’s ‘hiatus’ had all but slipped into that permanent mode many seem to become; save for an ambling solo album from frontman Glenn Richards, a few non-descript side-projects from other band members and a couple of choice late-night Facebook rants, the band had seemed to slip by the wayside.
END_OF_DOCUMENT_TOKEN_TO_BE_REPLACED