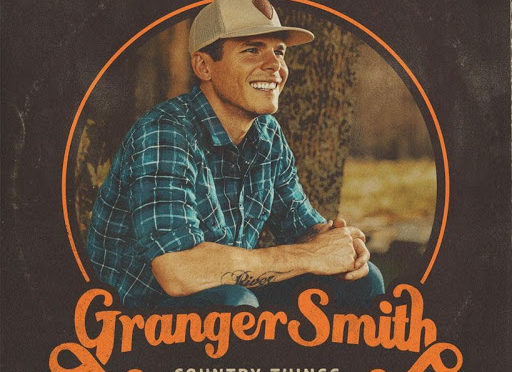 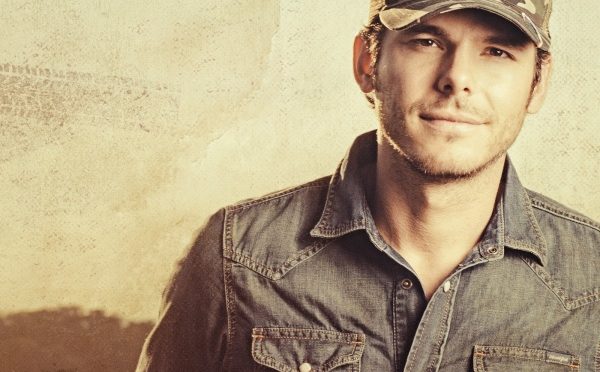 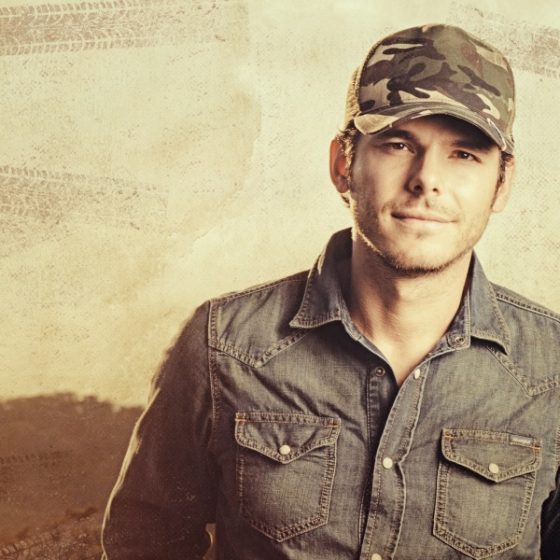 Granger has been writing, recording and performing for nearly 25 years, with much of that being self-financed and produced, before landing a publishing deal in 2000 and moving to Nashville for a few years to learn more about song-writing and recording gear, after which he went home to Texas to finish his college degree and start a band.
END_OF_DOCUMENT_TOKEN_TO_BE_REPLACED 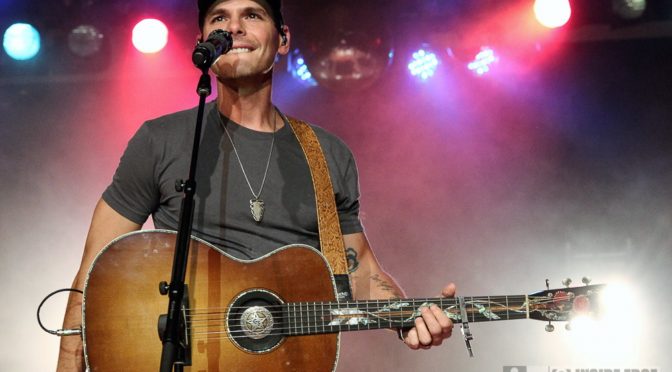