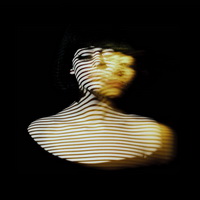 SVR: No, I don’t think so, the bands are very different musically, and Aimee and I joined The Morning After Girls a little later on, so they already had a pretty clear direction. Whereas the Black Ryder, we are the creators, we write the music and we record it.
END_OF_DOCUMENT_TOKEN_TO_BE_REPLACED