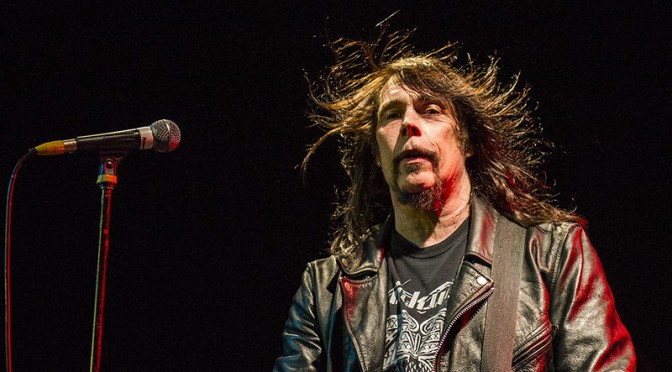 Main support in each city will come from two-piece hell raisers King Of The North. Since exploding onto the Melbourne music scene in early 2012 this guitar/drum duo have had punters and pundits alike raving about their massive sound and killer live shows. Pioneering the 3 from 1 guitar technique (making the sound of 2 guitars plus a bass guitar simultaneously from just one guitar), first timers are often left looking for the extra guitarists amidst the wall of sound. Add to the equation one of the most dynamic and solid drummers around and you have a rock n roll band like no other and one of the country’s most exciting new acts.
END_OF_DOCUMENT_TOKEN_TO_BE_REPLACED