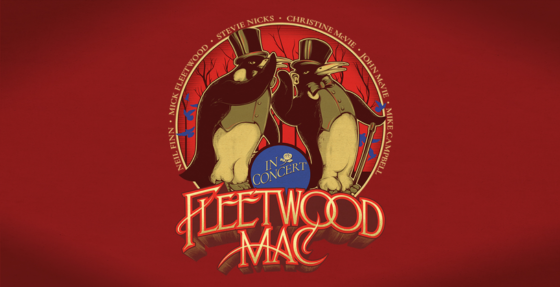 END_OF_DOCUMENT_TOKEN_TO_BE_REPLACED

Everyone’s favourite outdoor event a day on the green kicks off its 15th season this weekend – October 31st, 2015.

The hugely successful concert series begins with an annual event at Robert Oatley Vineyards, Mudgee NSW on Saturday October 31 where about 5500 patrons will see a stellar Aussie line-up featuring Icehouse and James Reyne.

The following weekend Fleetwood Mac takes to the stage at Mt Duneed Estate, Geelong VIC with a sold-out crowd of 18,000.
END_OF_DOCUMENT_TOKEN_TO_BE_REPLACED 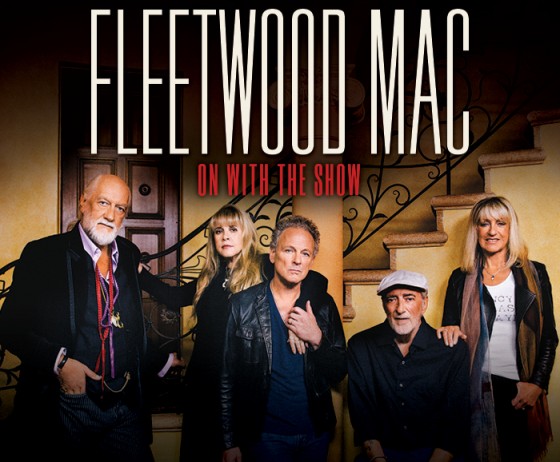 Critically acclaimed Australian duo ANGUS & JULIA STONE have today been announced as ‘very special guests’ – on all outdoor shows – opening for the legendary FLEETWOOD MAC during their On With The Show World Tour in Australia and New Zealand this October/November.

Angus & Julia Stone will perform at the Perth, Adelaide, Hunter Valley and Geelong shows in Australia, as well as all New Zealand dates.

Since the release of their latest and self-titled album, produced by the legendary Rick Rubin, Angus and Julia Stone have been playing to sell out audiences across Europe, UK, US and Canada and Australia. In addition, they also recently played at Coachella and the New York City’s Governor’s Ball and before returning to open for Fleetwood Mac, Angus and Julia will continue playing various festivals throughout Europe and North America including Chicago’s Lollapalooza Festival and San Francisco’s Outside Lands Festival.

Angus and Julia’s #1 album has reached platinum status in Australia, and topped the charts in France and Switzerland. The album has also given the duo a #5 iTunes album in Botswana, Belgium, Luxembourg and Germany. The current single called ‘From The Stalls’ has just been released, and the stunning video can be viewed here.

Also joining the tour at Australian winery shows of Mt Duneed Estate in Geelong on November 7, and the two Hope Estate Winery shows in the Hunter Valley on November 14 and November 15, will be Melbourne’s STONEFIELD who have spent the past two years touring relentlessly. Stonefield have just released their new single ‘Golden Dream’, the first taste of new music from the Findlay sisters that showcases a dreamier, more psychedelic sound than previously heard from the four-piece.

Fleetwood Mac will be touring as a five-piece for the first time since 1998, and the On With The Show World Tour will mark their first series of concert dates in Australia and New Zealand since 2009’s sold-out Unleashed Tour.

The rumours are true – the legendary FLEETWOOD MAC will bring their On With The Show World Tour to Australia and New Zealand in 2015.

The On With The Show Tour will mark Fleetwood Mac’s first series of concert dates in Australia and New Zealand since 2009’s sold-out Unleashed Tour.

Touring as a five-piece for the first time since 1998, one of music’s most enduring groups of all time, Fleetwood Mac, will play a selection of arena, stadium and winery shows this October – November.

The news of Fleetwood Mac’s return is particularly welcomed by Australian and New Zealand fans after the band were unfortunately forced to cancel their sold-out 2013 dates.

The On With The Show Tour will see Fleetwood Mac on stage for close to two and a half hours, showcasing hits and classic songs from their career that spans more than four decades and global album sales in excess of 100 million, including songs such as: “The Chain”, “Dreams”, “Second Hand News”, “Rhiannon”, “Sara”, “Gold Dust Woman”, “Tusk”, “Looking Out for Love”, “Don’t Stop”, “Go Your Own Way”…and the list goes on and on.

Tickets for all shows go on sale at 10am on Wednesday April 1.

American Express Card Members will have an opportunity to purchase tickets before the general public from midday Tuesday March 24 for New Zealand shows and midday, Thursday March 26 for Australian shows. Visit facebook.com/AmericanExpress for complete pre-sale information.

My Live Nation members can also be among the first to secure tickets during the pre-sale beginning at midday on Friday March 27 in New Zealand members and midday Monday March 30 in Australia. For complete details visit: www.livenation.com.au or www.livenation.co.nz.

“The principal emotion during the nearly 2 1/2-hour performance was the joy of having keyboardist McVie back in this group… She brought high harmonies and several songs, including ‘Little Lies,’ ‘You Make Loving Fun’ and the closing ‘Songbird,’ back into the repertoire. Nicks hasn’t sounded this good since the early ’90’s. What a rhythm machine and what an articulate emotional guitarist Buckingham is.” – Minneapolis Star Tribune

“Fleetwood Mac has the intricacy, elegance and underlying punch of its songs…” – The New York Times.

“With Christine’s songs back in the set, her calm, angular presence back on the stage, there was an undeniable feeling of rejuvenation… Fleetwood and John McVie on bass reminded concert-goers why the band is named for them… They still put a layer of muscle behind everything the band did… Buckingham was ferocious and tireless as lead guitar. This man is a vital musical presence – the soul of the band. Ditto for the vitality of Nicks, its cauldron-stirring spirit… Her showcase songs, ‘Landslide,’ ‘Gold Dust Woman’ and, especially ‘Silver Springs,’ were the night’s highlights.” – Chicago Tribune

This is a tour not be missed.

MT DUNEED ESTATE, GEELONG**
SATURDAY NOVEMBER 7 – Sold Out
presented by A Day On The Green

For A Day On The Green show & ticketing information, visit:
www.adayonthegreen.com.au 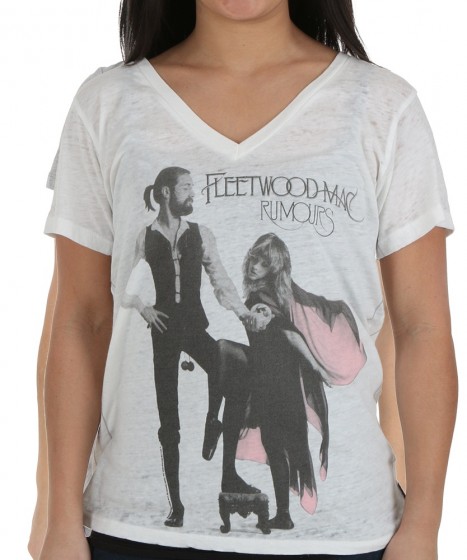