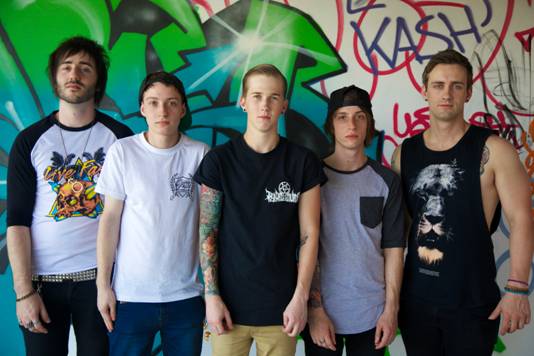 Divide & Conquer are known for their energetic performances and are looking forward to showcasing songs from the post-summer release, smashing up some stages and getting into people’s faces on this compact tour run.
END_OF_DOCUMENT_TOKEN_TO_BE_REPLACED