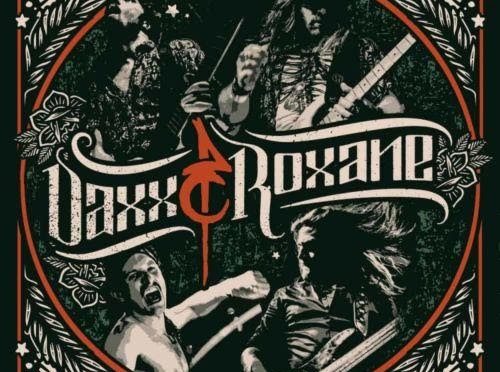 The second album from London-based Swiss rockers Daxx & Roxane has been at least partly crowd-funded, and is the follow up to their 2017 debut Ticket To Rock.  Produced by Colin Parkinson (ex Inglorious) and demanded to be played LOUD, this shows a development towards a more sophisticated and mature sounding record – still very much a few-frills rock album, but with a bit more polish.