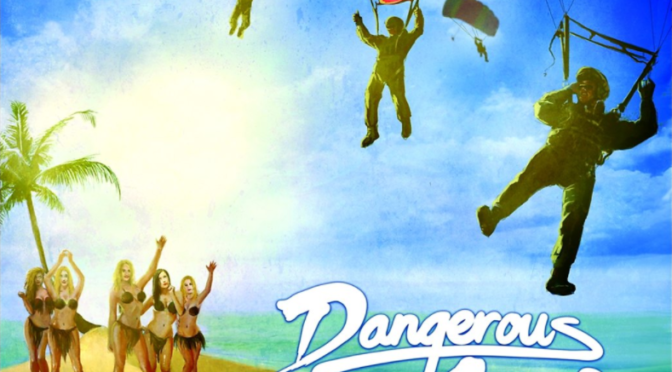 Inspired by the likes of their childhood heroes Bon Jovi, Kiss and Van Halen, Geelong rockers Dangerous Curves formed in 2015 with one only one goal in mind, to bring back the music of the infamous LA scene of the late 80’s…with a modern twist.

Their 2018 full length debut, So Dirty Right was nominated for ‘Best Heavy Album’ at The Age Music Victoria Awards 2018, and Take My Money was a one-off single released back in 2019 which caused a worldwide stir.