Long known as the axeman behind such artists as Marilyn Manson and Rob Zombie, he’s also played with such luminaries as Rob Halford, David Lee Roth and Paul Stanley. When he’s not touring with Zombie, he’s playing session work with artists from a wide range of styles including Ricky Martin and recording his own solo albums; such as his latest effort, ‘The Art Of Malice’ which is available now.
END_OF_DOCUMENT_TOKEN_TO_BE_REPLACED 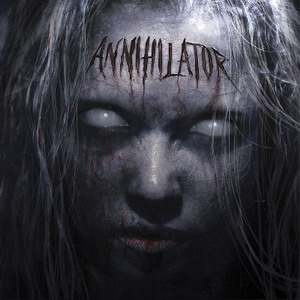 Annihilators’ Jeff Waters talks with Ben Hosking [LifeMusicMedia] about their new self titled album, touring, Hellfest, signature guitars and so much more. Jeff Waters opens up and gives us great insight into Annihilator – past, present and future.

END_OF_DOCUMENT_TOKEN_TO_BE_REPLACED

JEFF MARTIN, set to embark on a national tour April/May 2010, talks with LifeMusicMedia’s Ben Hosking about The Armada, The Tea Party, Music Influences and his upcoming Live Album and DVD.